UPDATE: Disney has since released a complete list of attractions that will reopen with all four parks.

Disney has released yet another update detailing the attractions and entertainment offerings that will be available to guests when Disney World reopens next month. This list comes after the announcement of the Disney Parks reservation system as well as Annual Passholder and Cast Member Preview dates. The complete update of offerings can be found below: 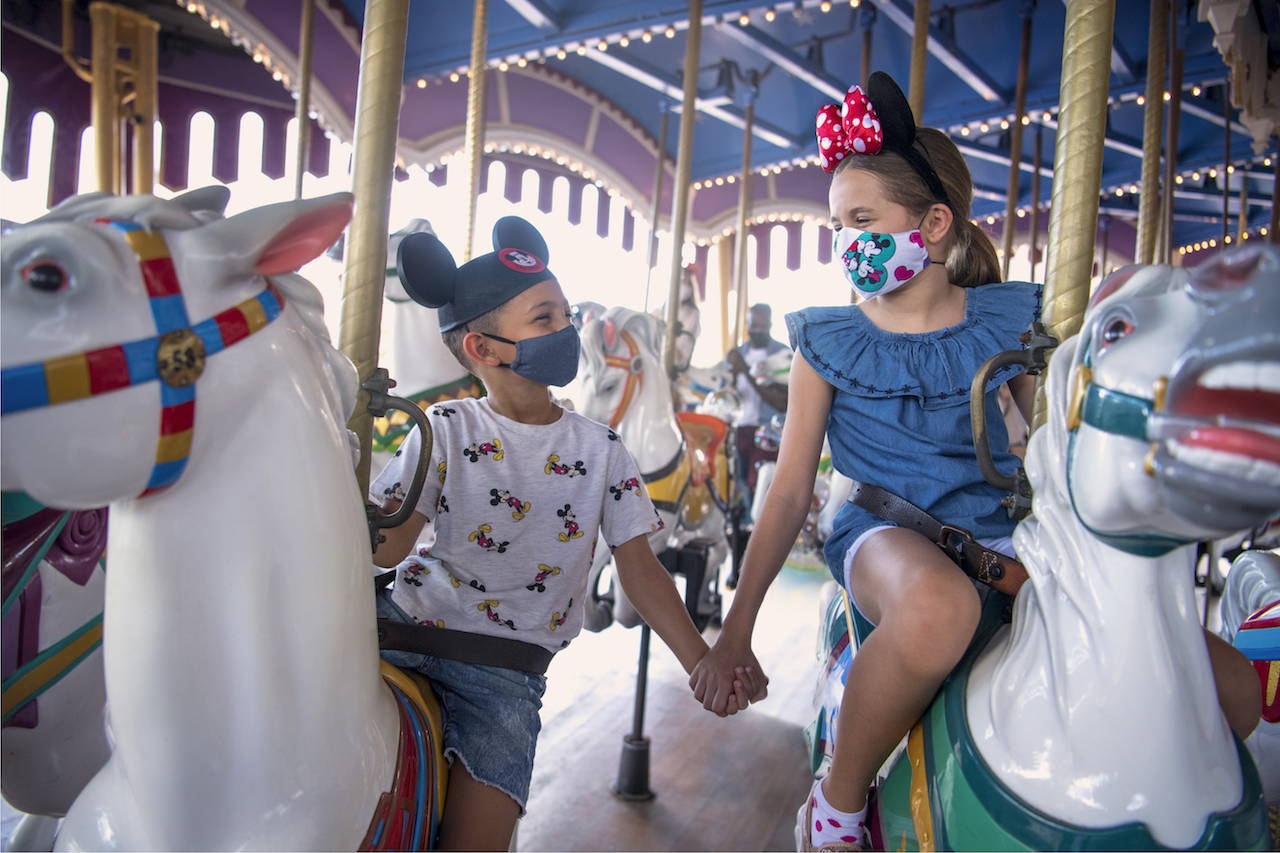 "Most attractions will be available at each park – for example, live your adventure at Disney’s Hollywood Studios with attractions like Mickey & Minnie’s Runaway Railway and Star Wars: Rise of the Resistance. At Magic Kingdom Park, classics such as Seven Dwarfs Mine Train, Space Mountain and Pirates of the Caribbean are waiting to welcome guests with thrilling adventures for the whole family. Time travelers, take note that the iconic Spaceship Earth attraction at EPCOT will also continue to be available in its current state while we pause on its planned refurbishment, along with other favorite attractions like Soarin’ Around the World, Frozen Ever After and Test Track presented by Chevrolet. At Disney’s Animal Kingdom Theme Park, the magic of nature awaits with Kilimanjaro Safaris, Expedition Everest – Legend of the Forbidden Mountain and Avatar Flight of Passage.

If you’re hoping to see some familiar friends or take in the tunes of treasured performers, you’re in luck! Just as you may have seen recently at Disney Springs, our characters will appear in new and different ways that bring a smile to your face while also being mindful of physical distancing. From special cavalcades down the Magic Kingdom Park parade route and friends sailing the waterways of Disney’s Animal Kingdom Theme Park, to processions along the World Showcase promenade at EPCOT and motorcades on Disney’s Hollywood Studios’ Hollywood Boulevard, each area will come to life throughout the day. You never know when a party of your pals may come by, so be prepared for plenty of surprises!

For example, after rocketing through space in Tomorrowland you might see that famous Space Ranger, Buzz Lightyear; or discover a captive Captain Jack Sparrow as you traverse the Castillo del Morro on your way to Pirates of the Caribbean. You could cross paths with Queen Anna and Elsa as they venture “into the unknown” on a journey around World Showcase at EPCOT or spy members of the Resistance hiding out from the First Order throughout Black Spire Outpost on the planet Batuu." 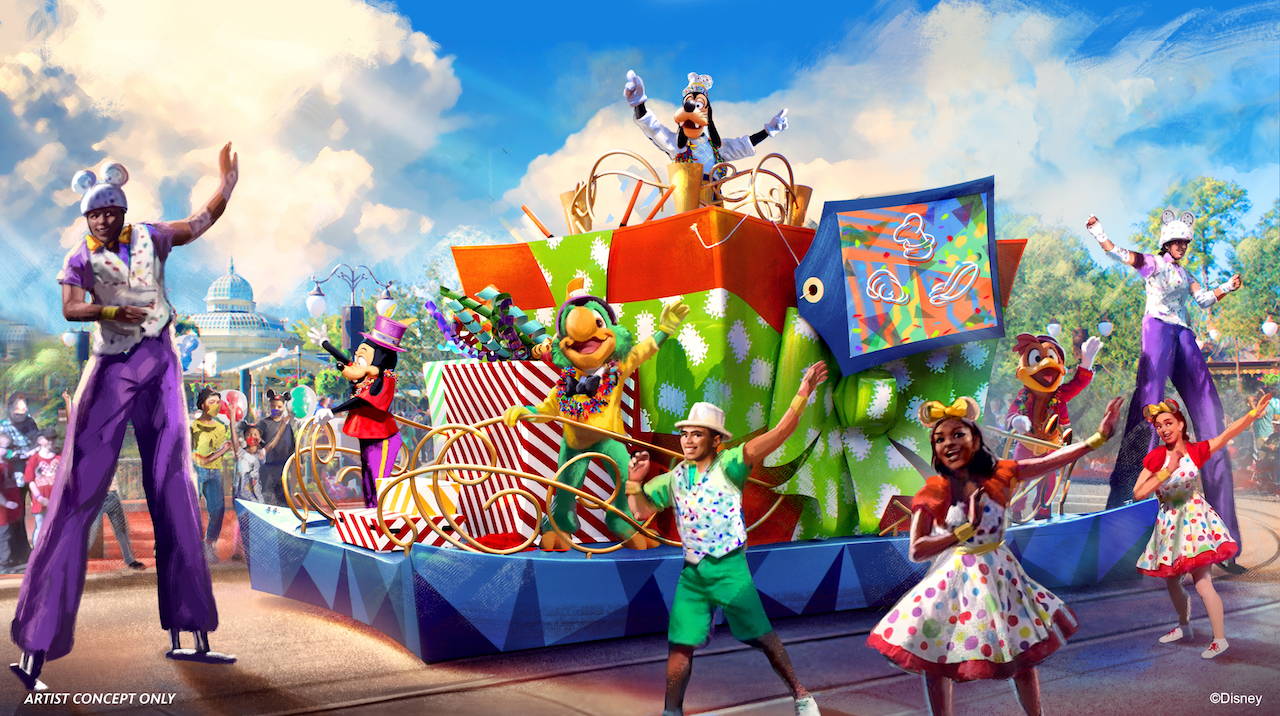 Looking beyond our beloved characters, several musical groups will also return. You can look forward to seeing Main Street Philharmonic at Magic Kingdom Park, plus the Mariachi Cobre and everyone’s favorite funky drumming crew the JAMMitors at EPCOT, just to name a few.

Read here for details on how to make a theme park reservation; and also check out important “Know Before You Go” information at DisneyWorld.com/Updates. We hope to see you back at the parks, making special memories in new ways."

Note that Spaceship Earth WILL reopen with Epcot, which confirms that it's planned refurbishment has been delayed.

Be sure to stay tuned to the Lost Bros Blog for the latest on Disney World's reopening.