Check Out the Second STACKED Lineup for 'The Disney Family Singalong: Volume II'

Check Out the Second STACKED Lineup for 'The Disney Family Singalong: Volume II' 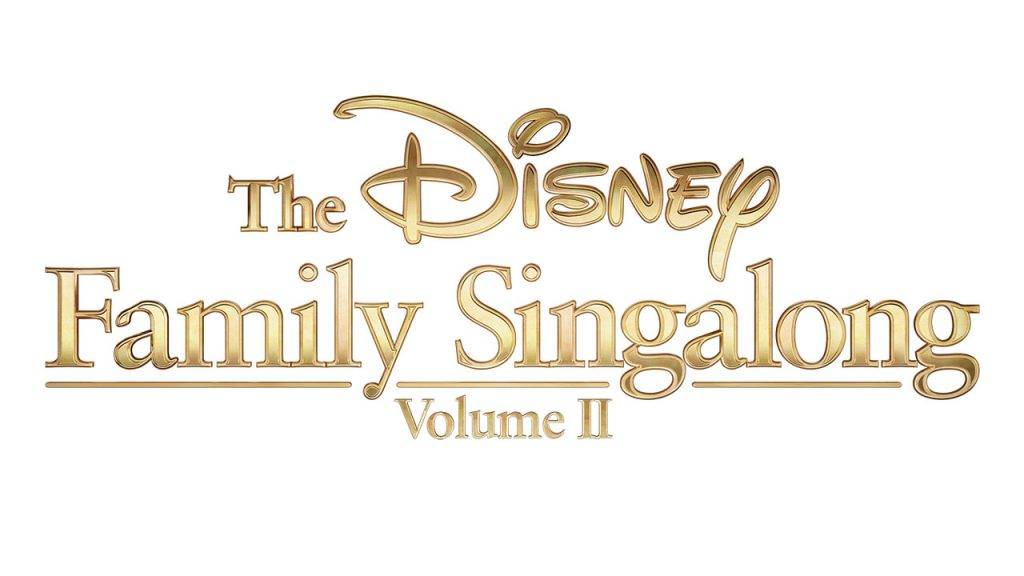 When the announcement was made, the lineup was yet to be released, however we now officially have part of the lineup of volume 2 of the Disney Family Singalong! Check out the full lineup below:

HALSEY SINGING "PART OF YOUR WORLD" ARE YOU KIDDING ME?!

More acts will be announced leading up to the event, but for now we have some AMAZING new performances to look forward to!

The event will premier on ABC on Mothers Day, May 10th at 7 PM EST on ABC. Ryan Seacrest will return as the host of the event and Mickey's head will return to guide viewers through the lyrics of all their favorite Disney songs. For now, you can relive the first show on Disney Plus, or check our Ariana Grandes performance below: