Check Out These All-New Stills From Marvel's "WandaVision"

Check Out These All-New Stills From Marvel's "WandaVision"

Marvel's WandaVision is set to be the first new Marvel Series on Disney Plus, and the first "phase four" series in the MCU. Delays have pushed projects back including The Falcon and the Winter Soldier, Eternals, and Black Widow, Marvel's next major film.

Ahead of the WandaVision release, which is rumored to be released in December, Entertainment Weekly has released all-new stills from the show, as well as the cover for their latest issue, which features the dynamic duo. Check out all of the Midcentury Sitcom-inspired stills below! 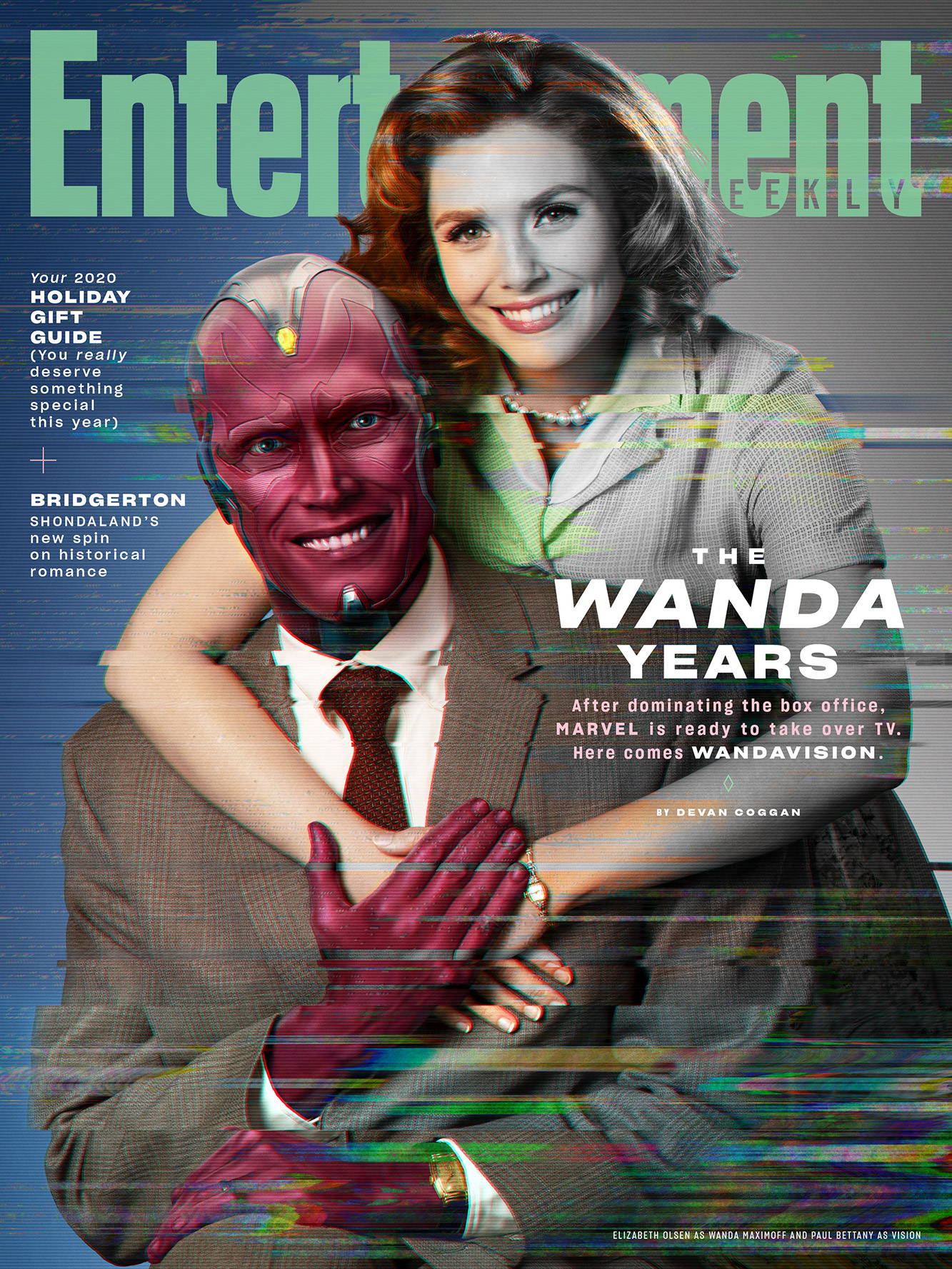 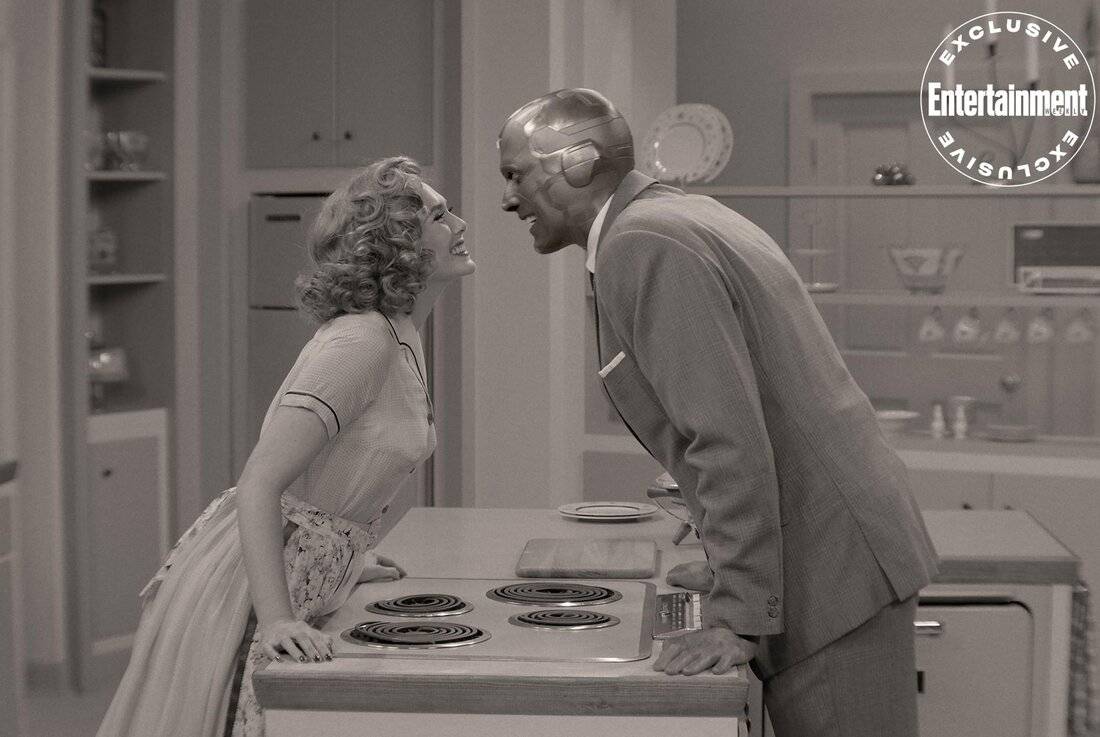 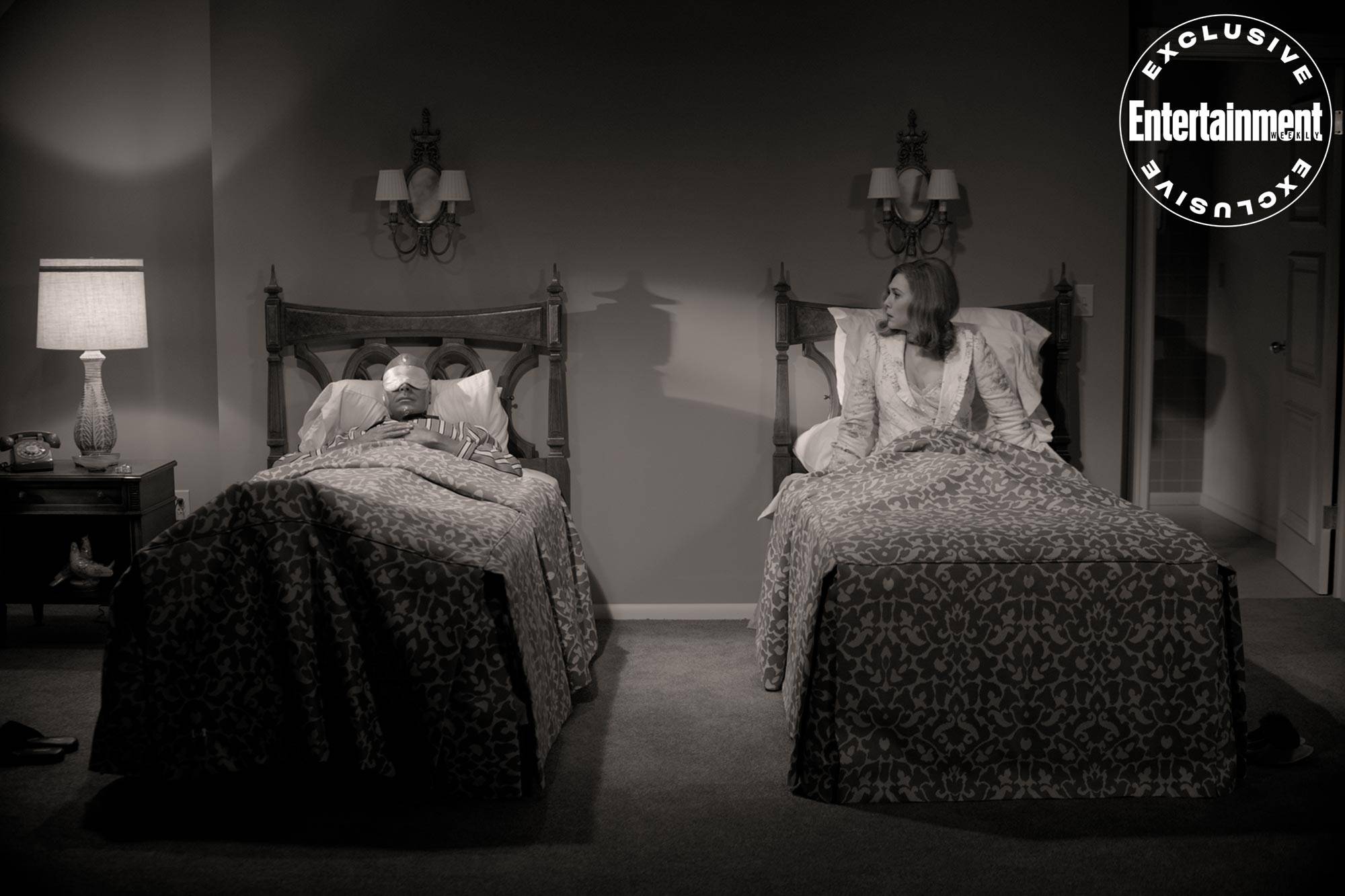 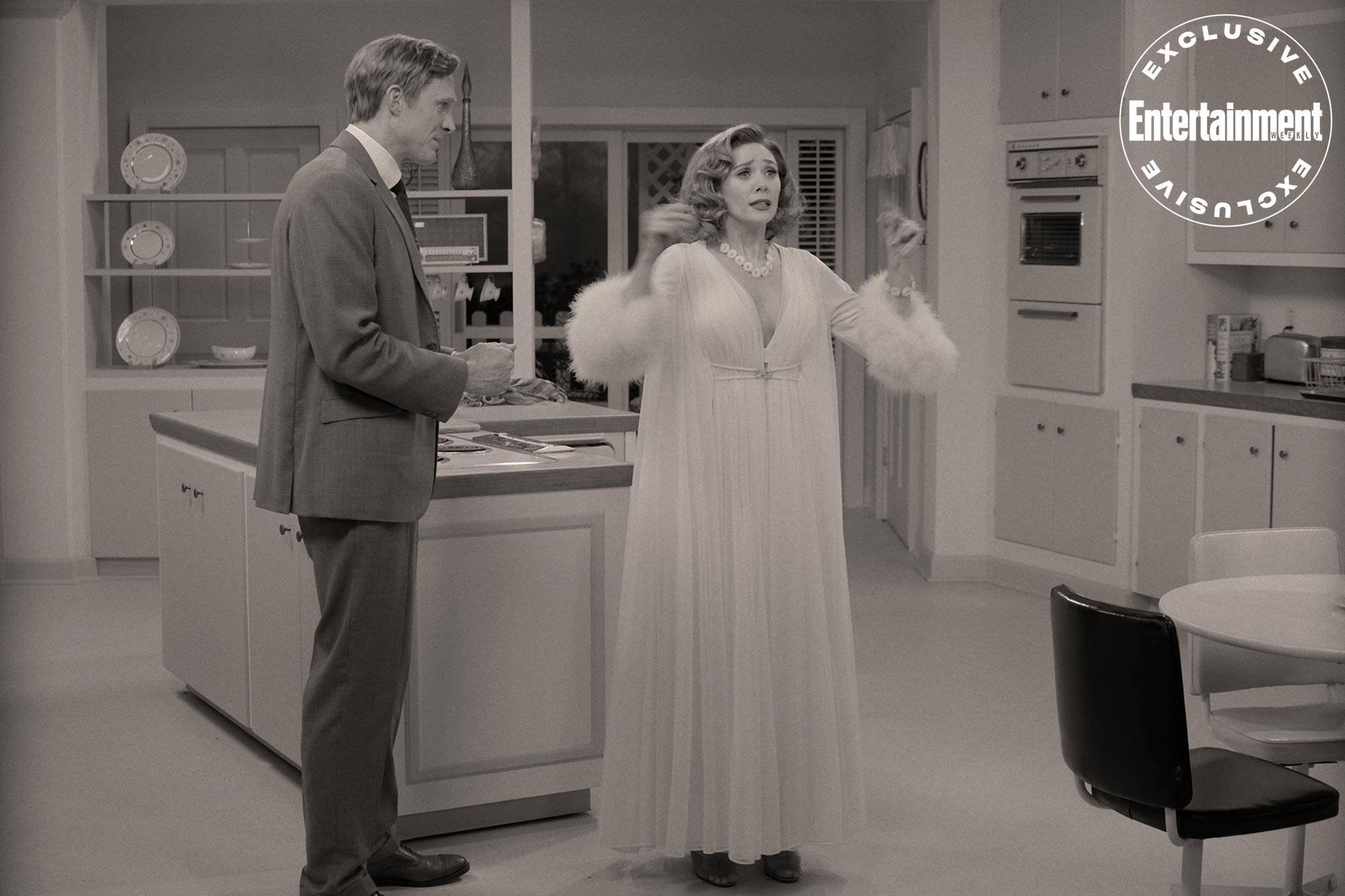 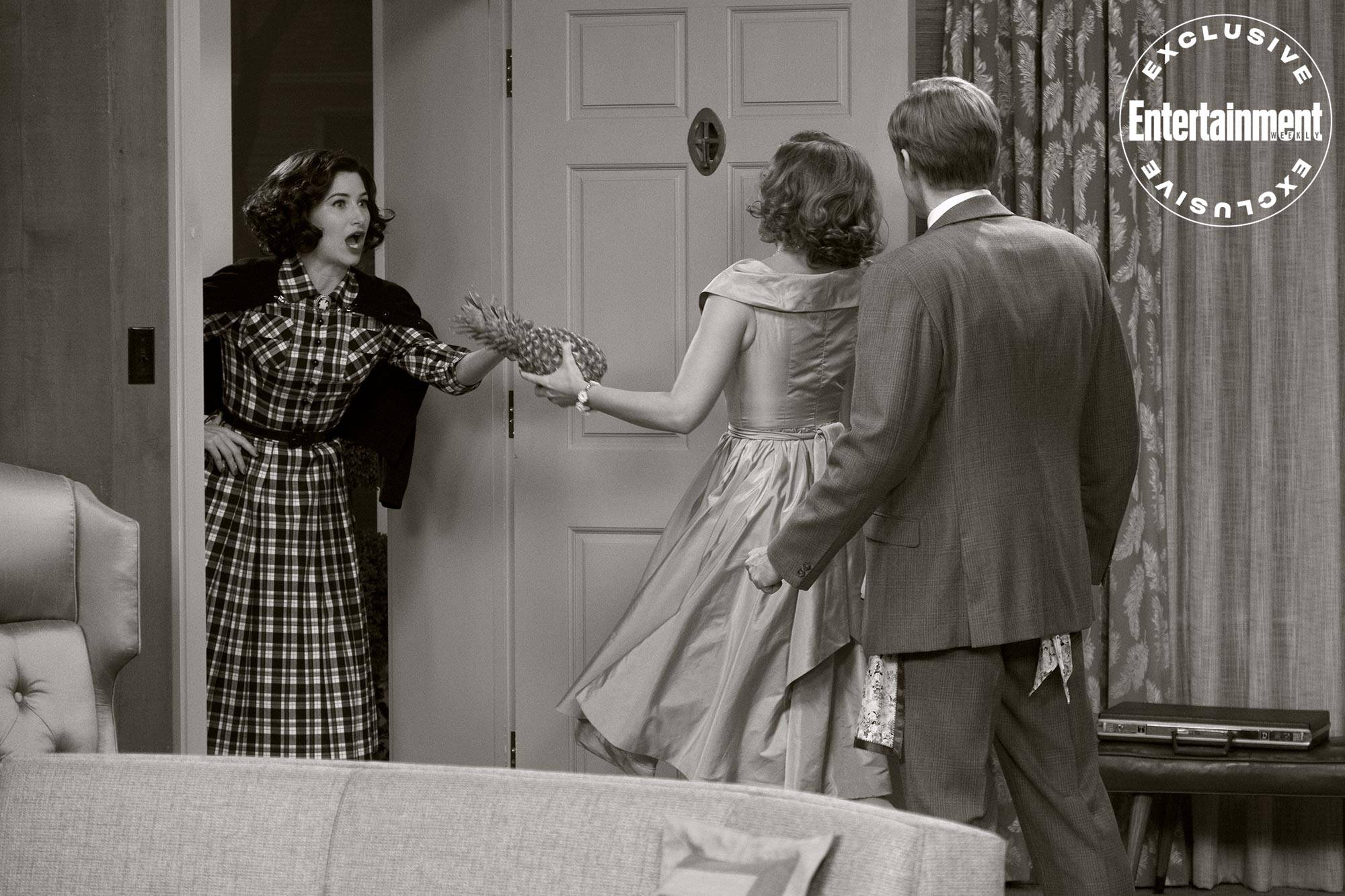 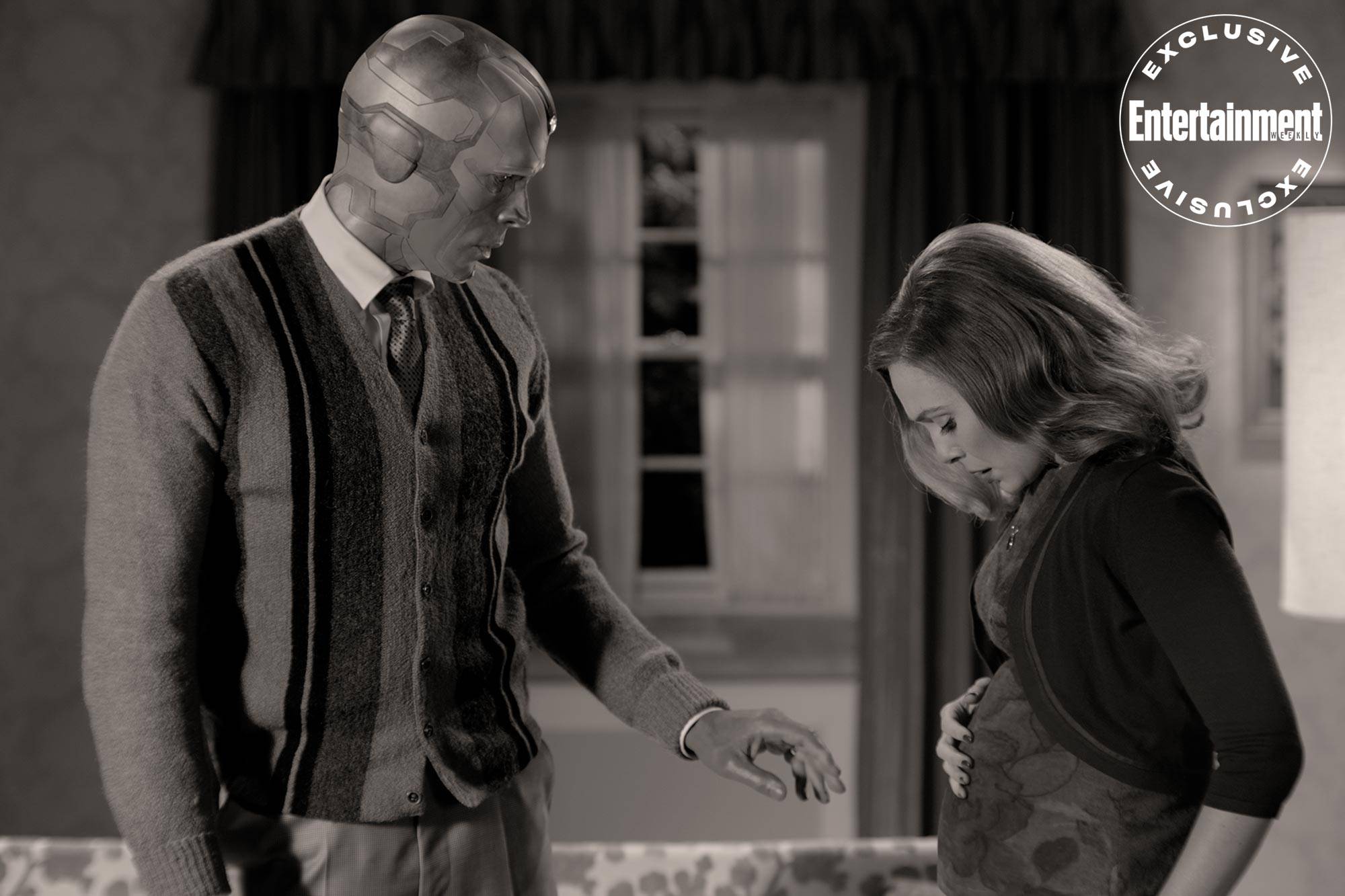 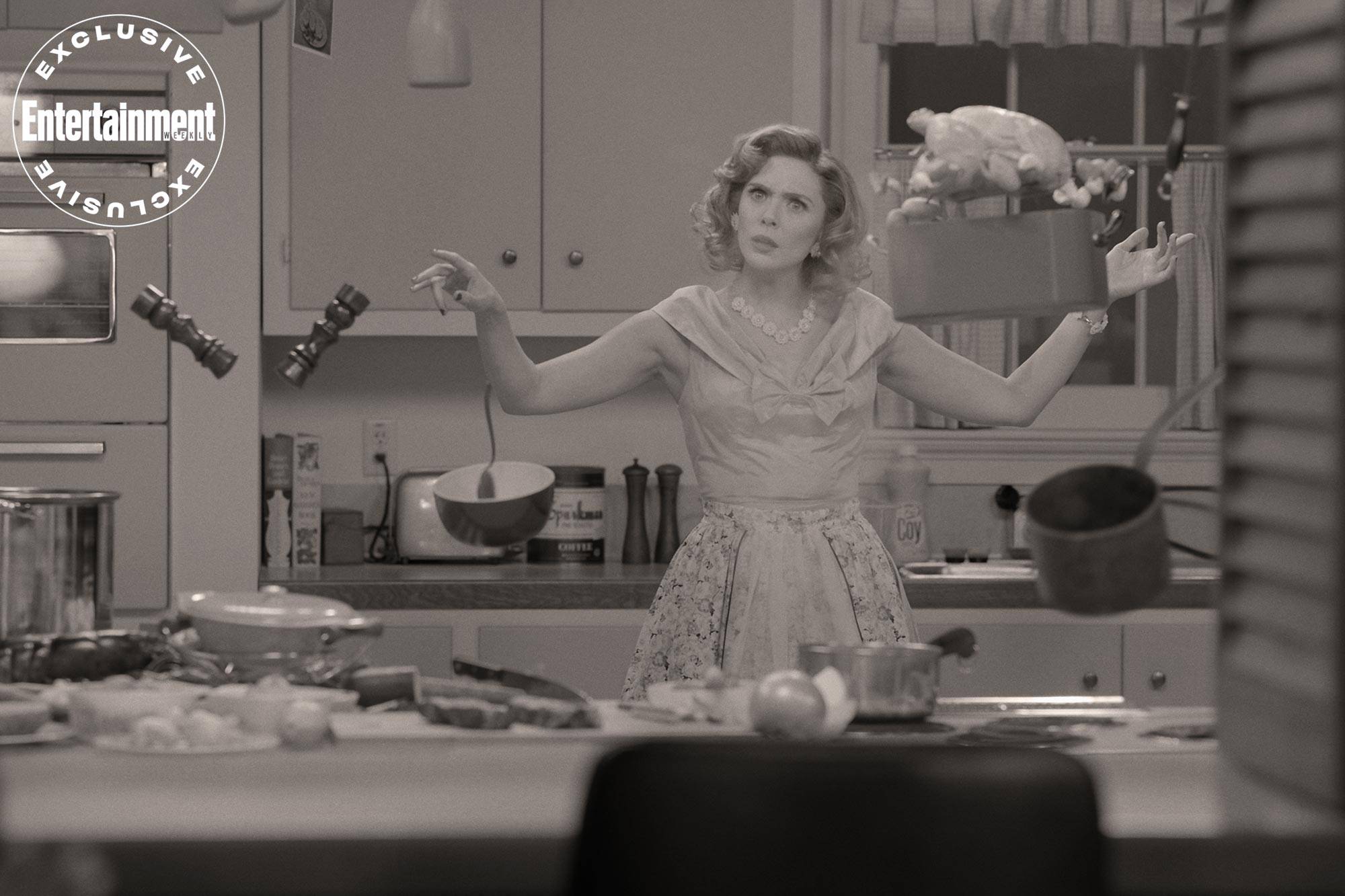 Be sure to check out the latest tailer for the new show here!