Disney Closes Frozen on Broadway for Good, Will Not Return When Broadway Reopens in New York City

Disney Closes Frozen on Broadway for Good, Will Not Return When Broadway Reopens in New York City

According to an article published today by the New York Times, Disney on Broadway has decided to close their production of "Frozen" and will not reopen it when theater returns to New York City. 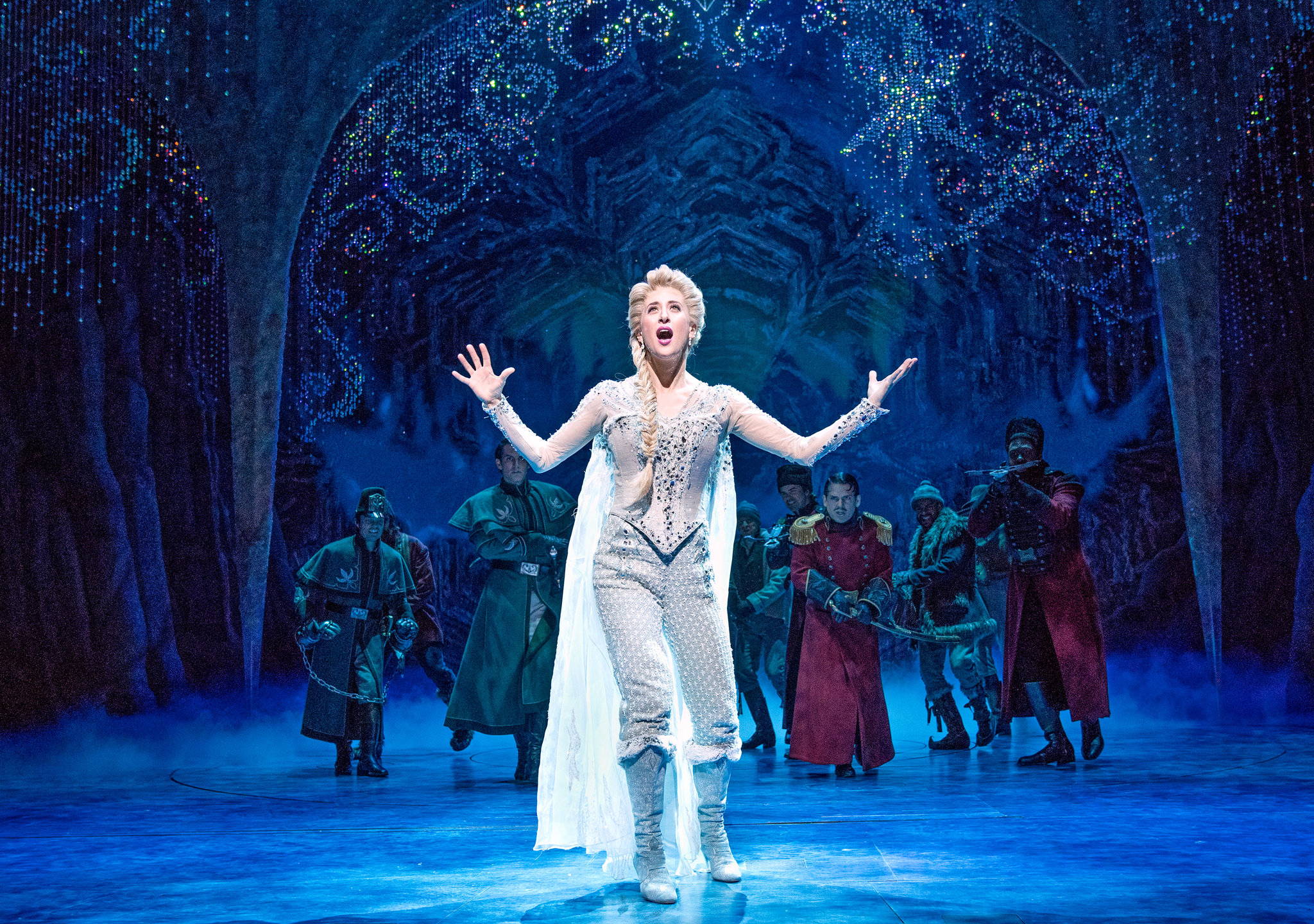 The closing of Frozen marks the first Broadway show to end due to the coronavirus pandemic.

“Frozen” had been the weakest of the three Disney musicals that had been running on Broadway — the others were “The Lion King” and “Aladdin” — and the company made it clear that it does not believe audiences will return in substantial enough numbers to sustain all of those shows.

“This difficult decision was made for several reasons but primarily because we believe that three Disney productions will be one too many titles to run successfully in Broadway’s new landscape,” Thomas Schumacher, the president of Disney Theatrical Productions, said in a letter to his staff.