Last week we told you about Disney on Broadway's plans to host a Benefit show for the Covid-19 Relief Fund. It was supposed to air today at 7PM EST, however has since been canceled due to the events organizers being unable to acquire the streaming rights. 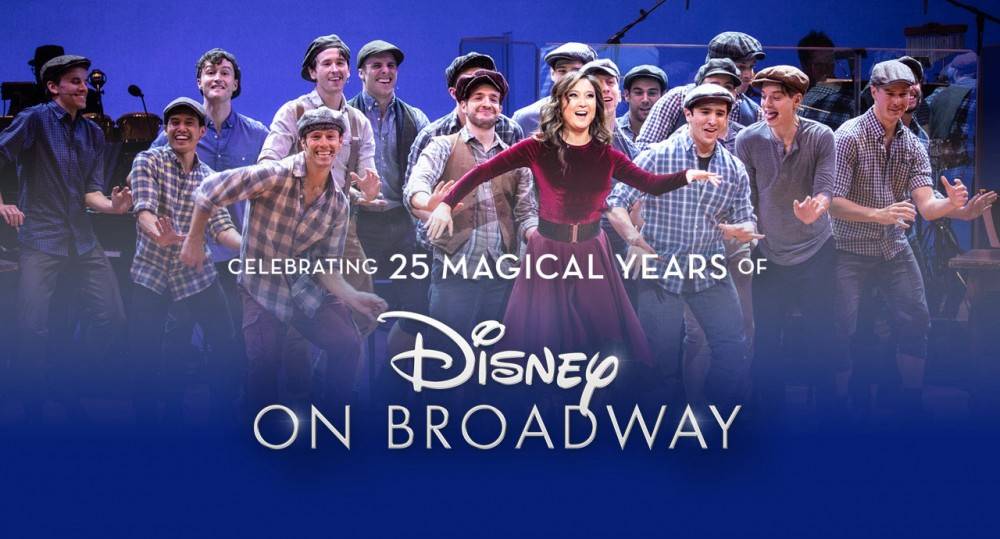 Broadway Cares, the organizers of the charity event, released a statement saying they were forced to cancel Monday's event due to the failure to negotiate a deal with the American Federation of Musicians, a union representing the rights of 800,000 orchestra, theater, film and television performers.

The charity organization also went on to say they had already reached a deal with Disney, the Actor’s Equity Association, and SAG-AFTRA.

Ray Hair, the American Federation of Musicians's president, had this to say in an email:

“Members of the American Federation of Musicians are suffering from the sudden cancellation of all work as a result of the Coronavirus outbreak. During the height of this crisis, Disney Theatrical has come to us asking to stream media content without payment to the musicians involved in the production. Especially now, with zero employment in the entertainment sector, the content producers should care enough about the welfare of those who originally performed the show to see to it that they are fairly compensated when their work is recorded and streamed throughout the world.”

Disney respond to the New York Times “Disney wholeheartedly supported the request from Broadway Cares/Equity Fights AIDS to AFM to waive fees for this fund-raiser, just as many unions and guilds had happily agreed to do." "It’s disappointing that in this case, due to AFM’s decision, much-needed funds will not be raised. We are fiercely proud to be advocates for Broadway Cares and will continue to be, especially at a time like this."

Later in the week, the 15 musicians who performed at the concert, joined by the president of their union local, released a statement saying that Mr. Hair had not consulted them, and that they wanted him to allow the streaming of the concert.

“We as an orchestra are happy to forgo any payment for the streaming of this charitable event,” they said. “Now more than ever it is essential to join with the other members of the arts community to help those in need.”

Adam Krauthamer, the president of the union’s Local 802, which represents musicians in the New York region, released his own statement that said, “I am disappointed by AFM President Ray Hair’s statements and his misguided decision.” He added, “During this unprecedented time we all must band together and this was a missed opportunity by Ray Hair, one that he alone can fix.”

The failed negotiations between Broadway Cares and the musicians’ union unfolded within the last few days, and the tone from the union was harsh.

“When you treat musicians as if they were slaves, you reap the consequences,” Hair said to a Disney executive in an email. At another point, he wrote: “We are in a zero employment situation. I am waiving nothing. That’s final. You should want to pay the musicians, who have no income during this crisis.”

Disney spend an estimated $200,000 to produce the original benefit concert in the Fall of last year, and paid all musicians who performed. Disney said the upcoming streaming fund-raiser was not a Disney event, but a Broadway Cares event, and that it was the charity seeking a waiver.

The Broadway Cares organization had already given $50,000 this year to musicians’ assistance programs, and offered to give another $25,000 to a musicians’ emergency fund, which Viola said would be more than the value of the payment Hair was seeking. But Hair refused that offer, writing, “I do not support and will not agree to your demand for gratis services during the current crisis.”

Ultimately, the show will.. not go on.

You can donate to the Broadway Cares Organization here.