Disney Pixar's Onward Director Reveals What's Next for the Film

Disney Pixar's Onward Director Reveals What's Next for the Film

This Friday, Onward will be released on Disney Plus to all subscribers. This comes after the newest Pixar film struggled at the box office due to lack of theater attendance around the same time as the movies release, and ultimately the shut down of movie theaters nationwide. 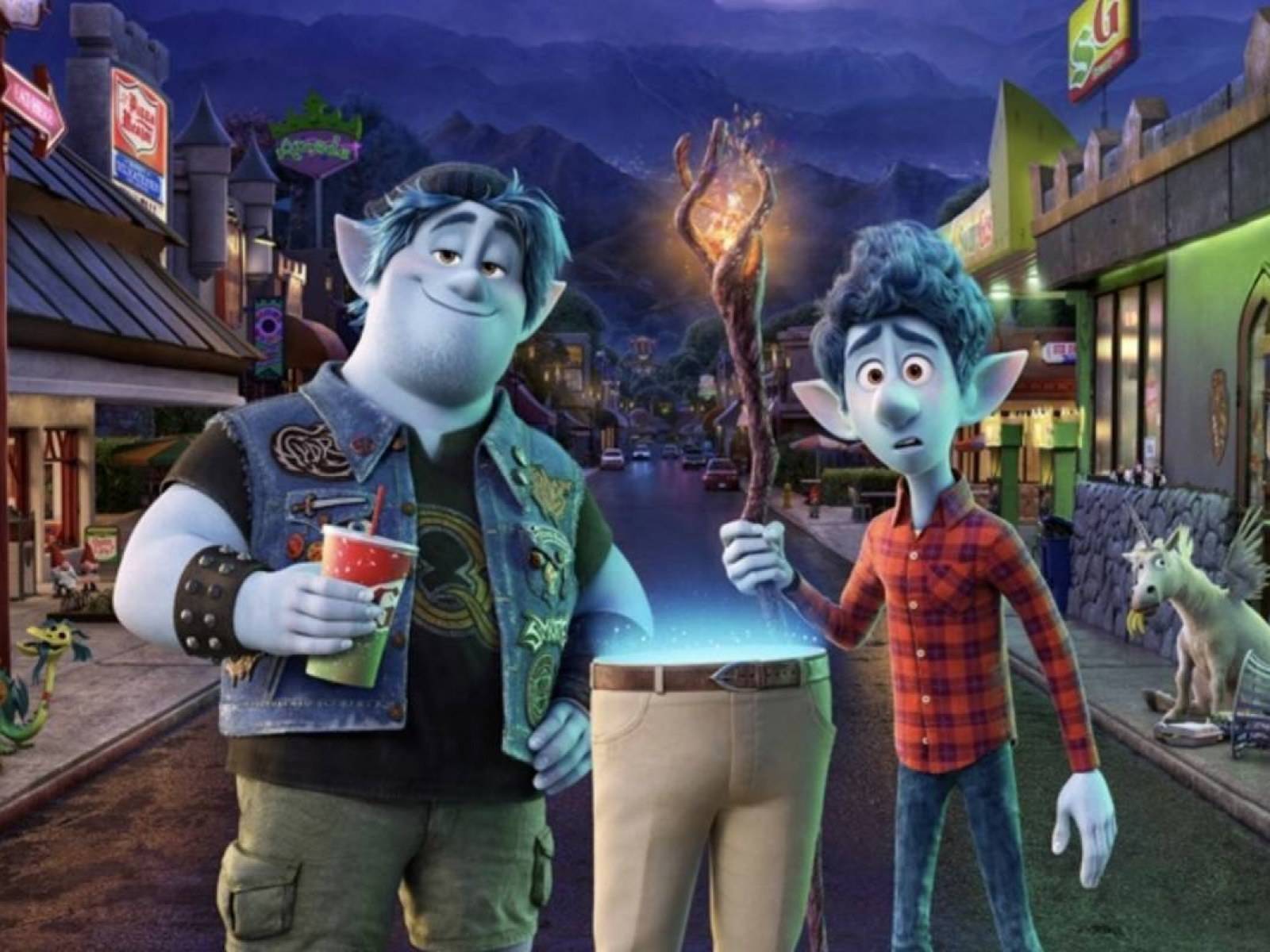 Comicbook.com recently spoke with the movies director Dan Scanlon who revealed that there are plans to expand Onward's universe in the future, starting with a real-life version of Barley's strategy game "The Quests of Yore" which is featured in the movie. There are also plans for a new graphic novel that explores the history of Onward's breakout character, the Manticore.

"Initially, the thing I cared most about was the story of the brothers, but I did fall in love with the world and I did start to fall in love with the potential of the world," Scanlon told Comicbook. "And we're going to have a game. We're going have Quests of Yore. The actual game is being developed right now. And that's going to be super fun for people to actually play role-playing versions of the game. And it will certainly take place in the days of old and that". 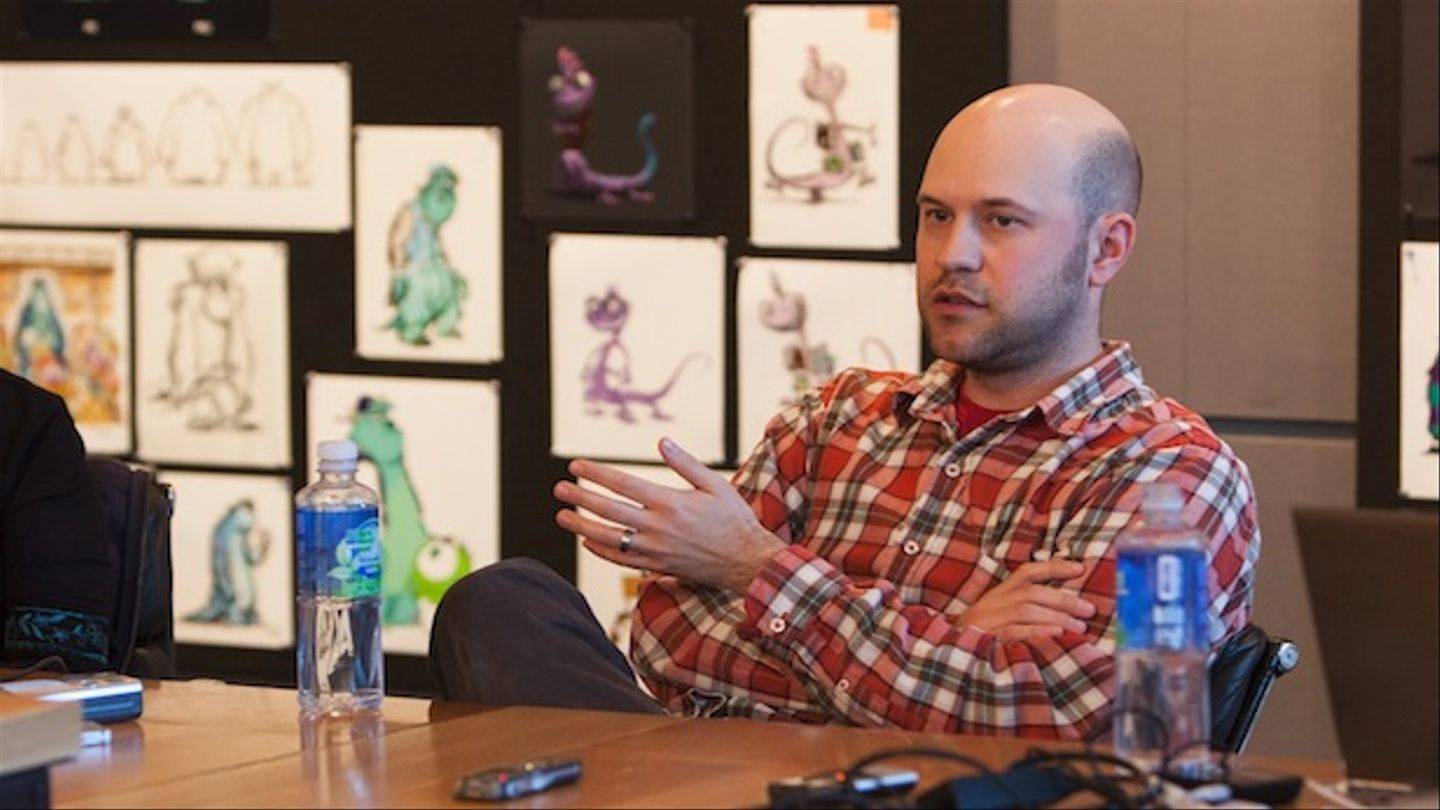 "And then the other thing I'm super excited about is we made a comic book, a graphic novel that's coming out, I believe in May. And being a big comic fan, I was so overjoyed to get to co-write it with Mariko Tamaki who's one of the greatest comic writers around right now. And it's a a prequel that takes place 800 years before Onward. And it's the story of the Manticore during the days of old."

No sequel to Onward is on the way as of now (and we honestly don't expect one). However, Disney Pixar is clearly continuing to explore the world of Onward while recouping some of their financial losses to the movie at the same time.

Onward is currently available for digital download and will release on Disney Plus this Friday. You can also check out the trailer for Disney Pixar's upcoming film "Soul" here.