With everyone stuck inside and the kids out of school, it's probably starting to get pretty boring around the house. Thankfully, Disney Plus has added new categories based on school activities and classes to the streaming service so you and the kids can attend "Disney School" while watching some of your favorite Disney Plus shows! If you're missing Disney World just a little more than you're missing school, they've also released categories based on the Disney Lands such as "Adventureland" and "Main Street U.S.A." While the shows don't really have anything to do with the categories themselves, they're still themed well and it's a cute and unique way to help viewers decide on what to watch until some of the all-new Disney Plus shows like Prop Culture and It's a Dog's Life debut later next month. Check out the full lists and categories below! 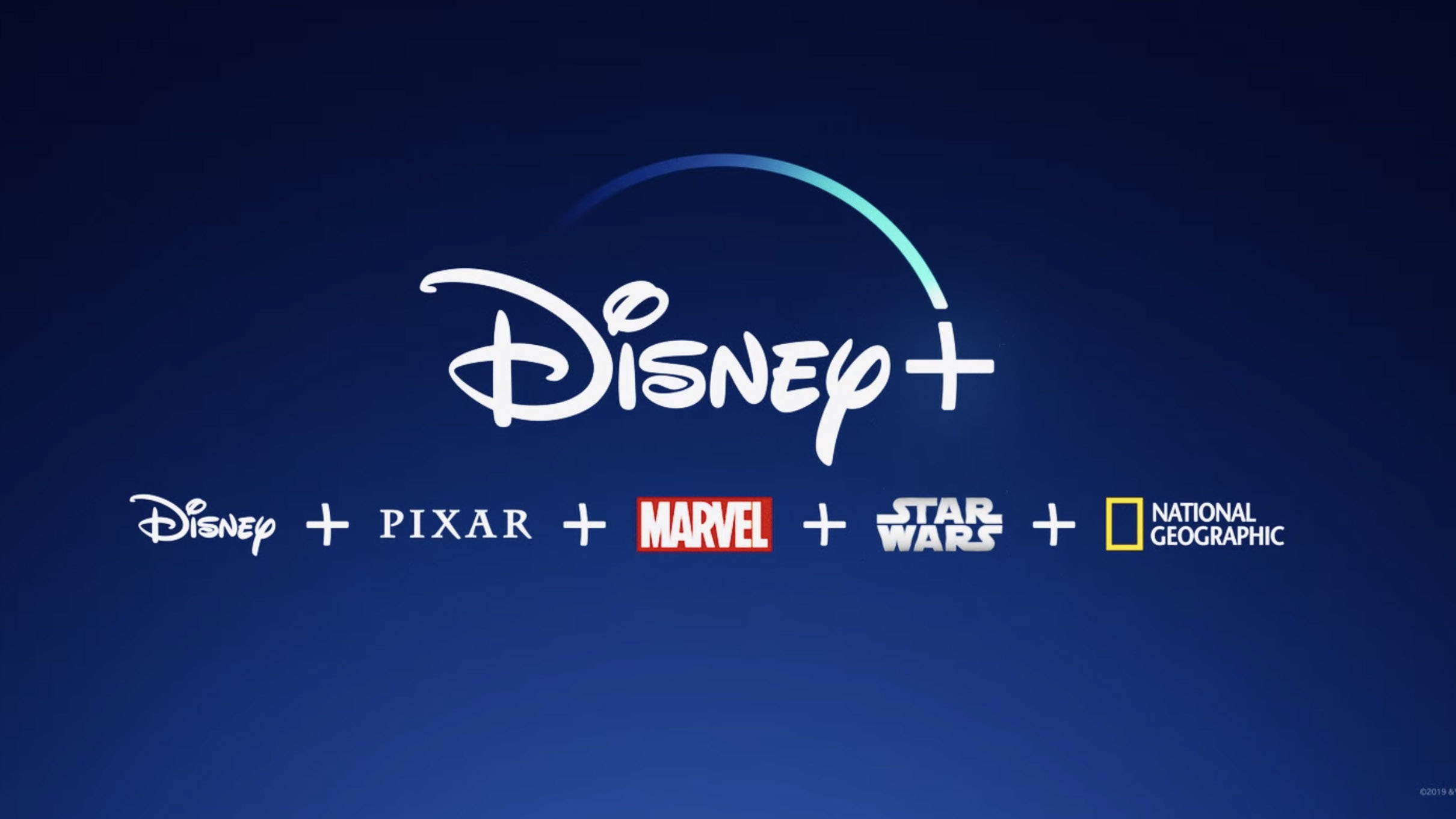 Diana: In Her Own Words
Drain the Titanic
Empire of Dreams: The Story of The Star Wars Trilogy
Expedition Amelia
Great Migrations
Incredible! The Story of Dr. Pol
JANE
Lost Treasures of the Maya
Miracle at Midnight
Miracle Landing on the Hudson
Origins: The Journey of Humankind
Ruby Bridges
Saving Mr Banks
The Finest Hours
The Imagineering Story
The Lost Tomb of Alexander The Great
The Secrets of Christ’s Tomb

A Wrinkle in Time

Apollo: Missions to the Moon

Davy Crockett: And the River Pirates

Empire of Dreams: The Story of the Star Wars

Pirates of the Caribbean: At World’s End

Which categories look the best to you? That Mickey's Toon Town list looks STACKED with some of our all-time favorite shows and cartoons. We're late for History 101 so we gotta go but let us know what you're watching in the comments below!