With the announcement that Disney Springs would be reopening in phases, beginning with phase 1 on May 20th, all third-party restaurants and stores are allowed to reopen at their own discretion. Many have come forward and announced that, in the best interest of the health of their guests and employees, they would be remaining closed. However, many do plan to reopen next Wednesday. Here's a complete list of each restaurant that has announced they will return to operation on the 20th, and each restaurant that will remain closed for the time being. Disney has also announced that various Disney-owned and operated stores and restaurants will reopen during phase 2 of the Disney Springs reopening process on May 27th. The businesses that do reopen will be required to enhance safety measures including the use of PPE, and increased cleaning and sanitization. 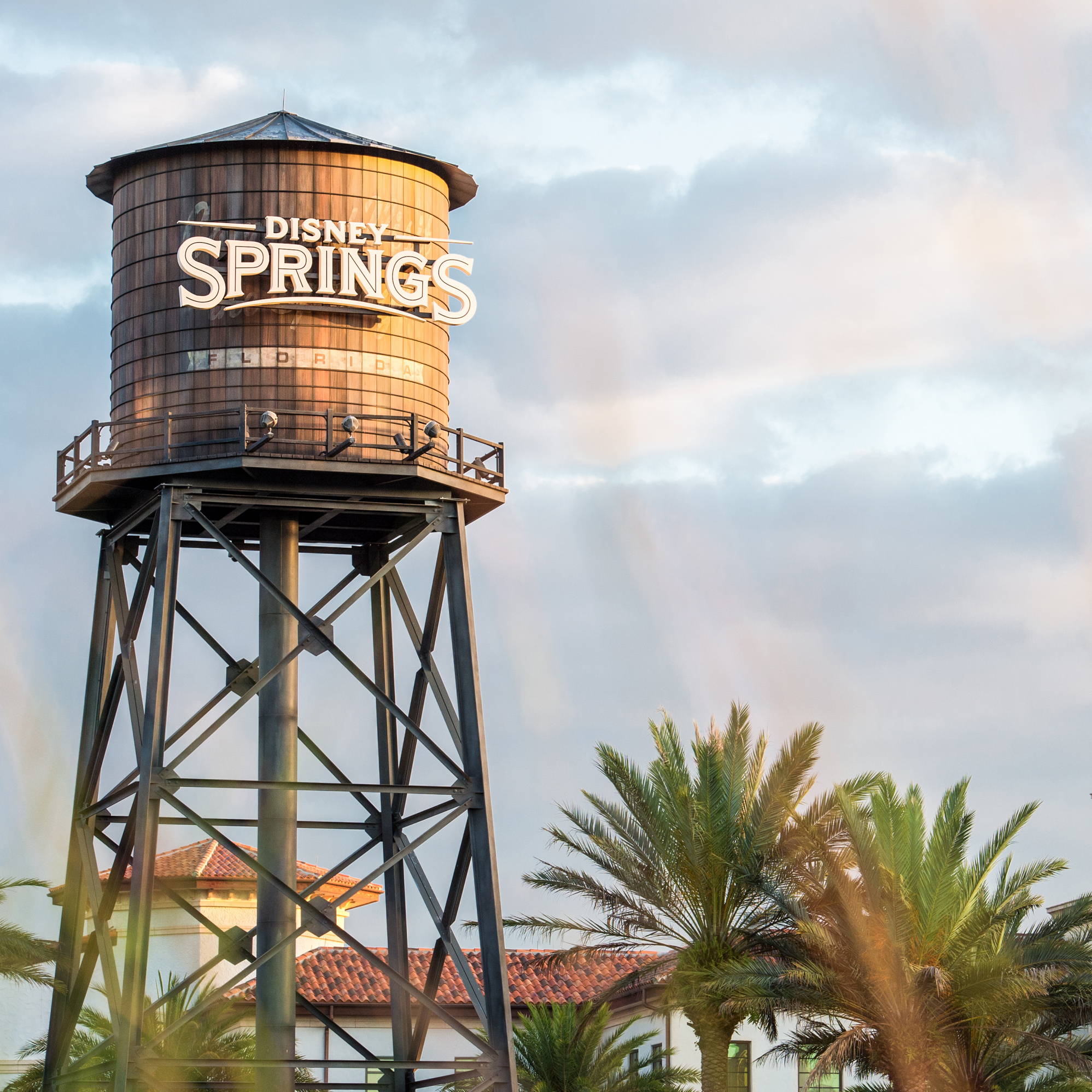 The following restaurants will resume operation on Friday, May 22nd: 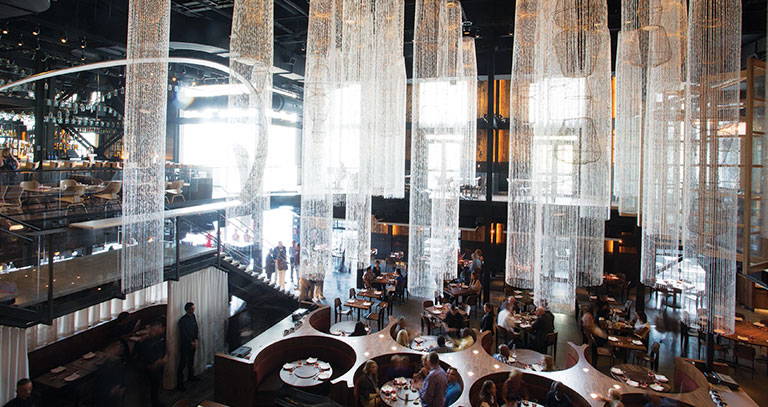 Restaurants That Will Remain Closed 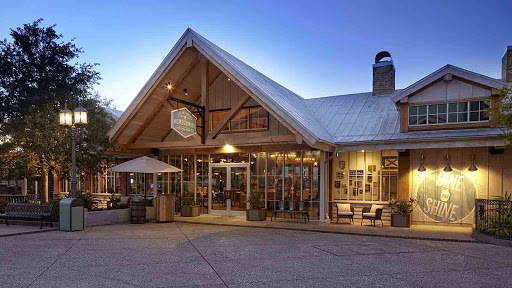 Some restaurants have yet to make an opening or closing announcement at all such as The Rainforest Cafe and City Works Eatery and Pourhouse. Remember that all third-party restaurants are free to reopen at their own discretion and are not required to announce any reopening information at this time.

Various third-party stores have announced that they will also open on May 20th including:

These stores will be required to adhere by the same health and safety protocols as the other restaurants.

Disney has also officially announced that various Disney-owned and operated stores such as World of Disney will reopen during phase 2 of the reopening of Disney Springs which will begin on May 27th.

We'll continue to update this article as more information becomes available on the reopening of third-party restaurants around Disney Springs, and the reopening of Disney owned and operated venues, which also don't have an official reopening date set as of yet.