This Thursday, April 16th from 8 PM to 9 PM EST, Disney will present "The Disney Family Singalong" on ABC. The event will be hosted by Ryan Seacrest and will feature a nationwide singalong event with celebrities and their families as they take on their favorite Disney tunes from their homes. 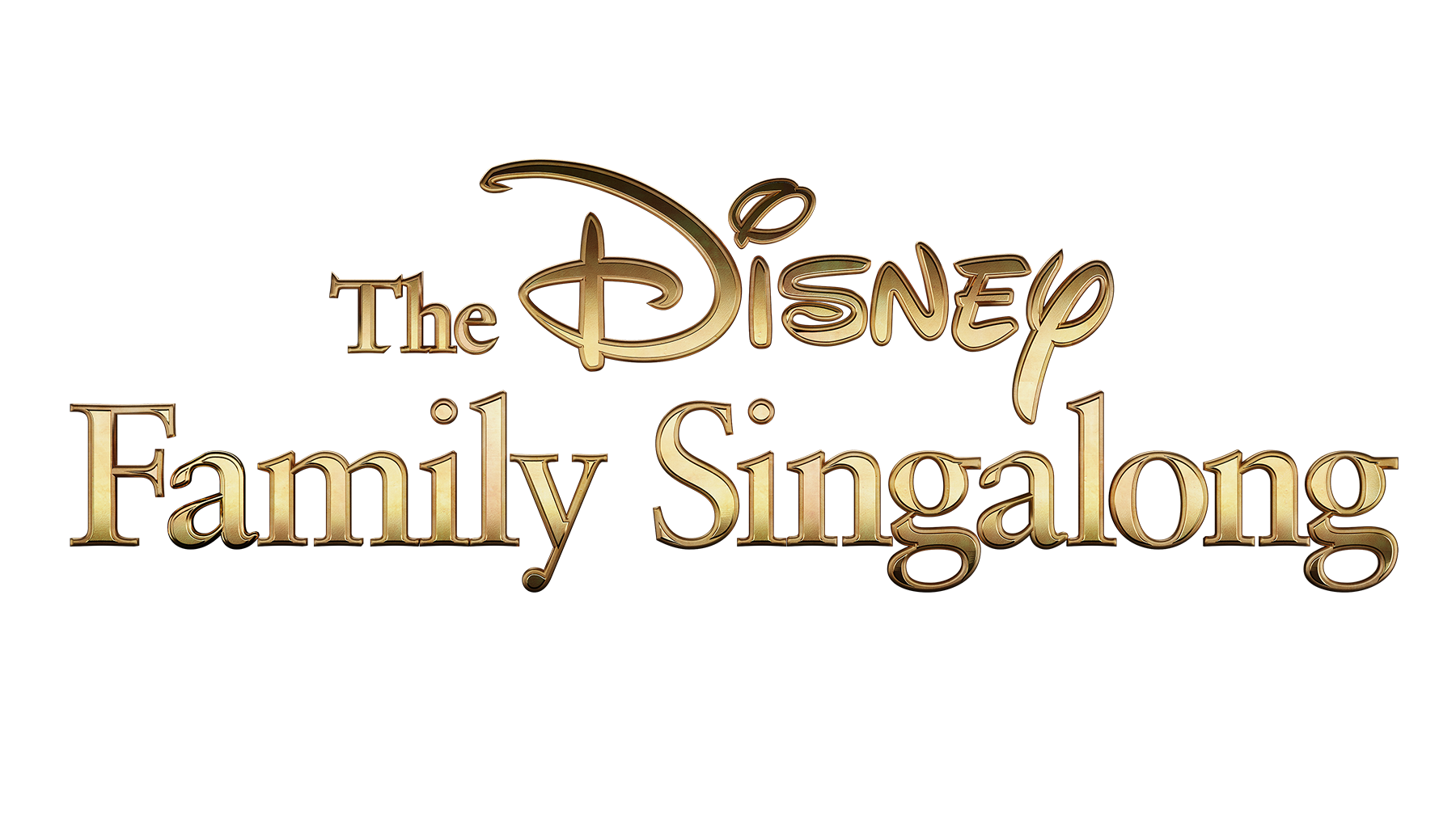 "Be Our Guest" – Derek Hough and Hayley Erbert, with a special appearance by Julianne Hough

"Can You Feel the Love Tonight" – Christina Aguilera

"Colors of the Wind"– Tori Kelly

"Do You Want to Build a Snowman" – Thomas Rhett

"It's a Small World" – John Stamos

"Under The Sea" – Jordan Fisher

"You've Got a Friend In Me" – Josh Groban

With an animated character to guide the on-screen lyrics, audiences, families, roommates and loved ones can follow along in perfect harmony with their favorite celebrities as they sing beloved Disney melodies. The special will also air PSAs with talent from across Walt Disney Television to raise awareness about Feeding America's vast network and resources for people in the country who are finding themselves in unfamiliar circumstances and facing hunger for the first time due to COVID-19. Families and vulnerable members of the community who need help can visit FeedingAmerica.org/FeedTheLove to learn more about Feeding America's COVID-19 response and how to locate local food banks for help.

Ariana Grande singing "I won't Say I'm in Love" might literally break us. And if it doesn't, the High School Musical reunion song definitely will. We absolutely can't WAIT to gather around our TV's and rock out to "I'll Make A Man Out Of You" by Donny Osmond. What song are you most excited to hear performed this Thursday at 8? Let us know in the comments below!