With the all-new series 'Prop Culture' coming to Disney+ May 1st, and now the new series 'It's a Dogs Life' with Disney Legend Bill Farmer coming May 15th, we're gonna be stacked with new Disney Shows next month!

It's a Dogs Life will focus on astounding real-life pooches from across the country that are achieving amazing things every day in their canine jobs.

Disney Legend Bill Farmer, who hosts the show, has made a career out of giving a voice to some of pop culture’s most famous canines. For more than 30 years, Farmer has been the iconic voice behind both Goofy and Pluto, but he has been an animal lover for even longer. 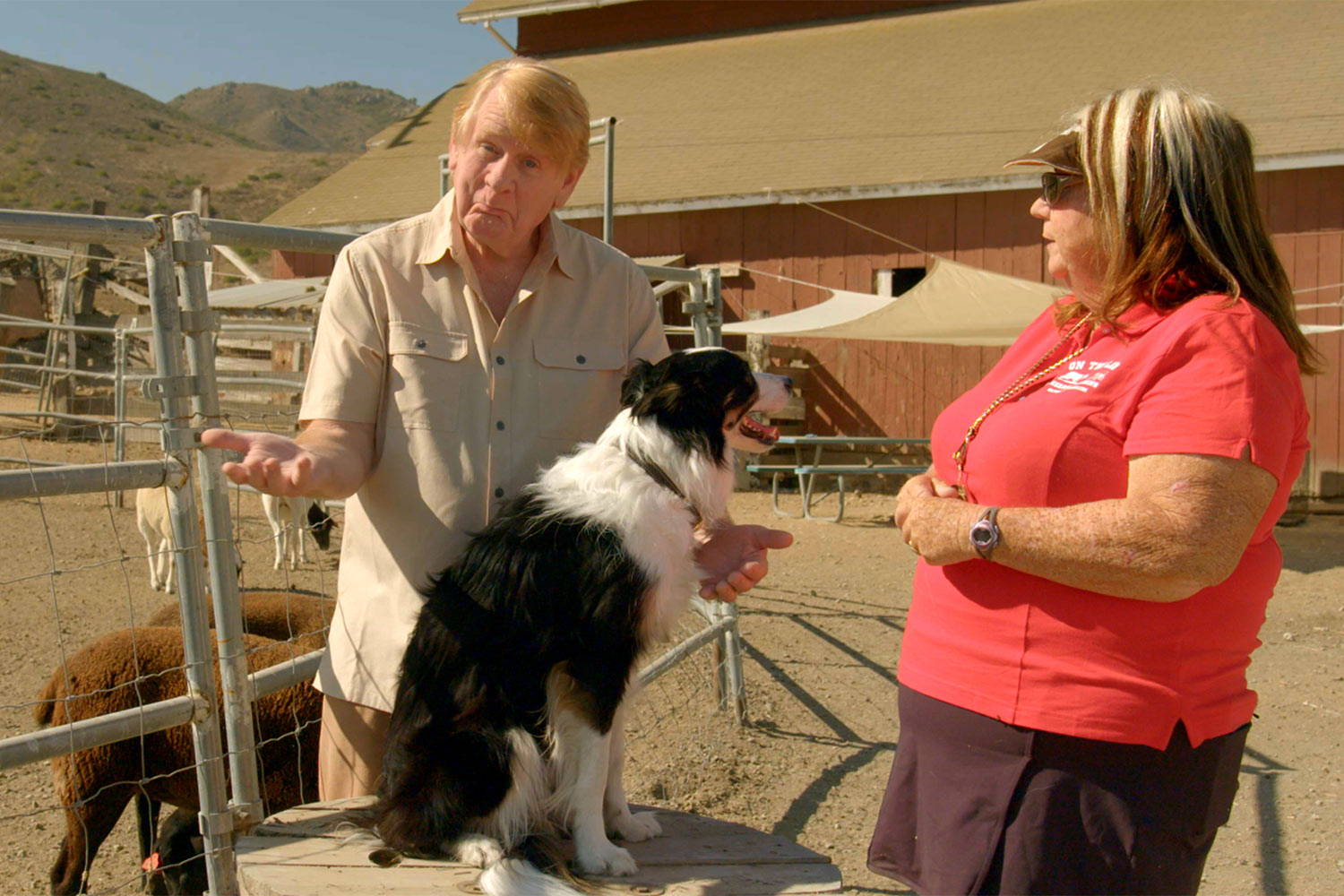 After traveling for the show, Farmer, the proud parent to two wonderful, but jobless dogs, is stunned at what canines are capable of. The Disney legend says viewers can expect dogs with both odd and adorable jobs, like the pooches of the Cincinnati Zoo, who, as puppies, are matched with baby cheetahs to help the zoo’s keepers socialize the big cats.

“They come to love each other,” Farmer said of the sibling-like bond that forms between cat and dog. “About 90% of the dogs featured on the show are rescue dogs,” he told PEOPLE.

On the even odder side, are canines like Eba the whale-poop-sniffing dog of Washington’s San Juan Island. The Jack Russel terrier/pit bull mix, who appears on an episode It’s a Dog’s Life, helps the University of Washington study the declining Southern Resident killer whale population by sniffing out the whales’ poop in the water. By examining the whales’ excrement, scientists are able to learn specifics about the whale population, including potential ways to help the killer whales rebound. 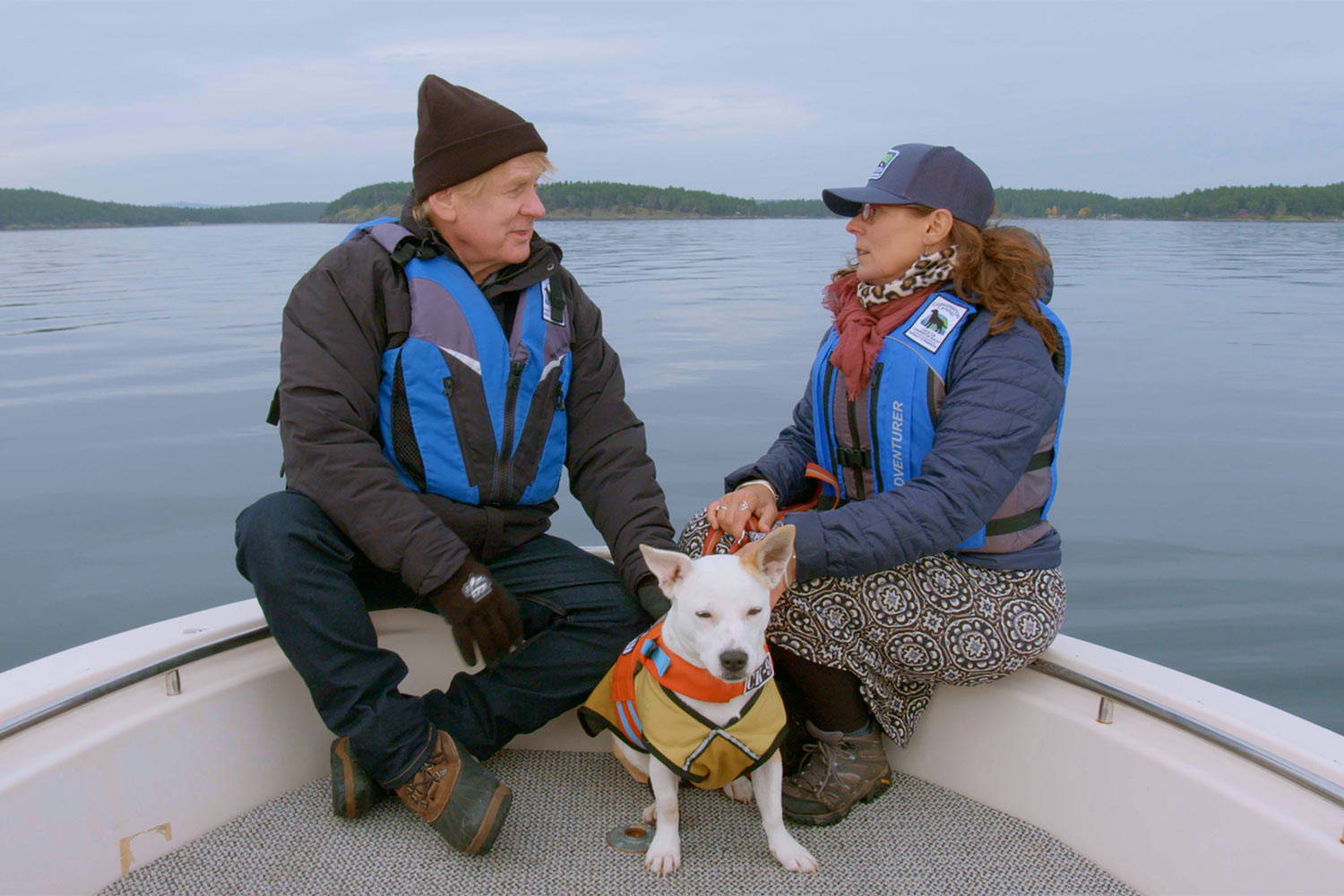 And that’s just the beginning! Each episode of It’s a Dog’s Life provides a fun, family-friendly look into two different working dogs. All of the episodes also include appearances from Pluto and Goofy, who teach viewers about hero dogs and responsible pet ownership.

“I am constantly amazed at what dogs can do,” Farmer said of how he feels after filming the show. He hopes that viewers leave with the same feeling and with a new appreciation for dogs, especially rescue dogs.

'It's a Dog's Life' premiers on Disney+ on May 15th with the first episode. New episodes will premier every Friday for the following 10 weeks after that. 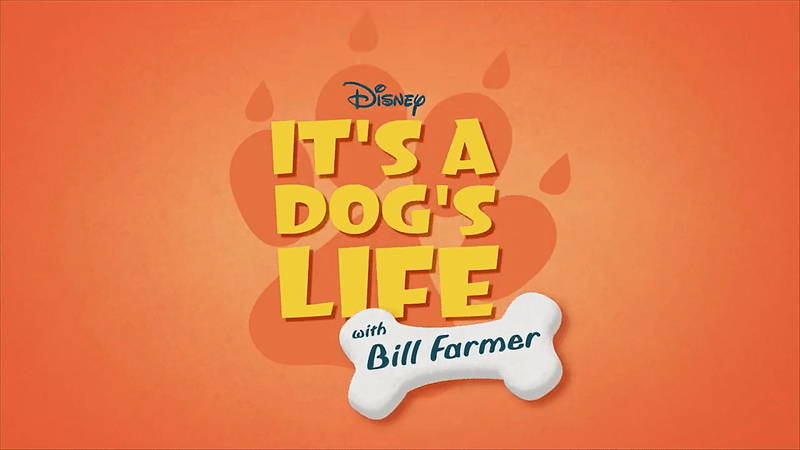