Sometimes we all need a few minutes to just take a little break and relax. Now, you can get your daily zen-fix in true Disney style with the all-new series 'Zenimation' which is now streaming on Disney Plus! 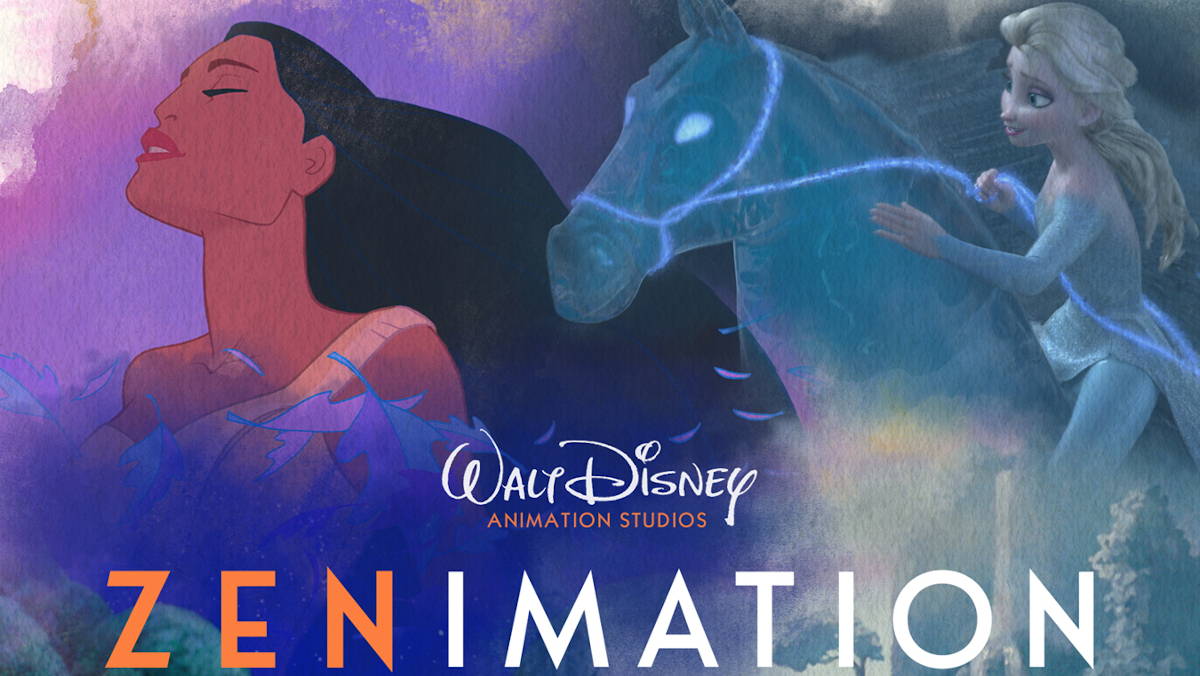 Zenimation features short, 5-7 minute episodes with no talking or music. They're categorized by peaceful sounds such as "Water", "Cityscapes", or "Night" and the first season consists of 10 episodes to relax to. The Disney element is incorporated by showing various Disney movies in a montage throughout each episode. The "Water" episode for example, features Moana, The Little Mermaid, and Lilo & Stitch, just to name a few. It's almost like ASMR goes Disney... in a sense. The sounds and visuals are combined to provide a relaxing, Disney-inspired mediation experience.

This is an awesome way for Disney to continue pumping out content on the new streaming service while bigger productions are put on pause during quarantine. It's a great way to spend 5 minutes relaxing, clearing your mind, and getting into the Disney mood, even if it's just for 5 minutes!

Don't forget Disney PixarShort's latest story 'Out' was also released today, amongst other new titles being added to the platform throughout the week.

Zenimation is streaming now on Disney Plus.