Why It's Important to Support the Disney Conservation Fund

Why It's Important to Support the Disney Conservation Fund

Happy Earth Day! Today, we take a moment to reflect on our home and try to better understand how to preserve it and make it a better place. We've been celebrating Earth Day all week long with ways to help save the Earth from your home, and a look at Joe Rohde's Best Animal Kingdom-Inspired Instagram Posts of 2020.We also dropped an insane line of Earth Day inspired shirts for 2020. Now, we want to take a more in-depth look at the Disney Wildlife Conservation Fund and look into what they actually do, and where your money goes when you donate to the cause. 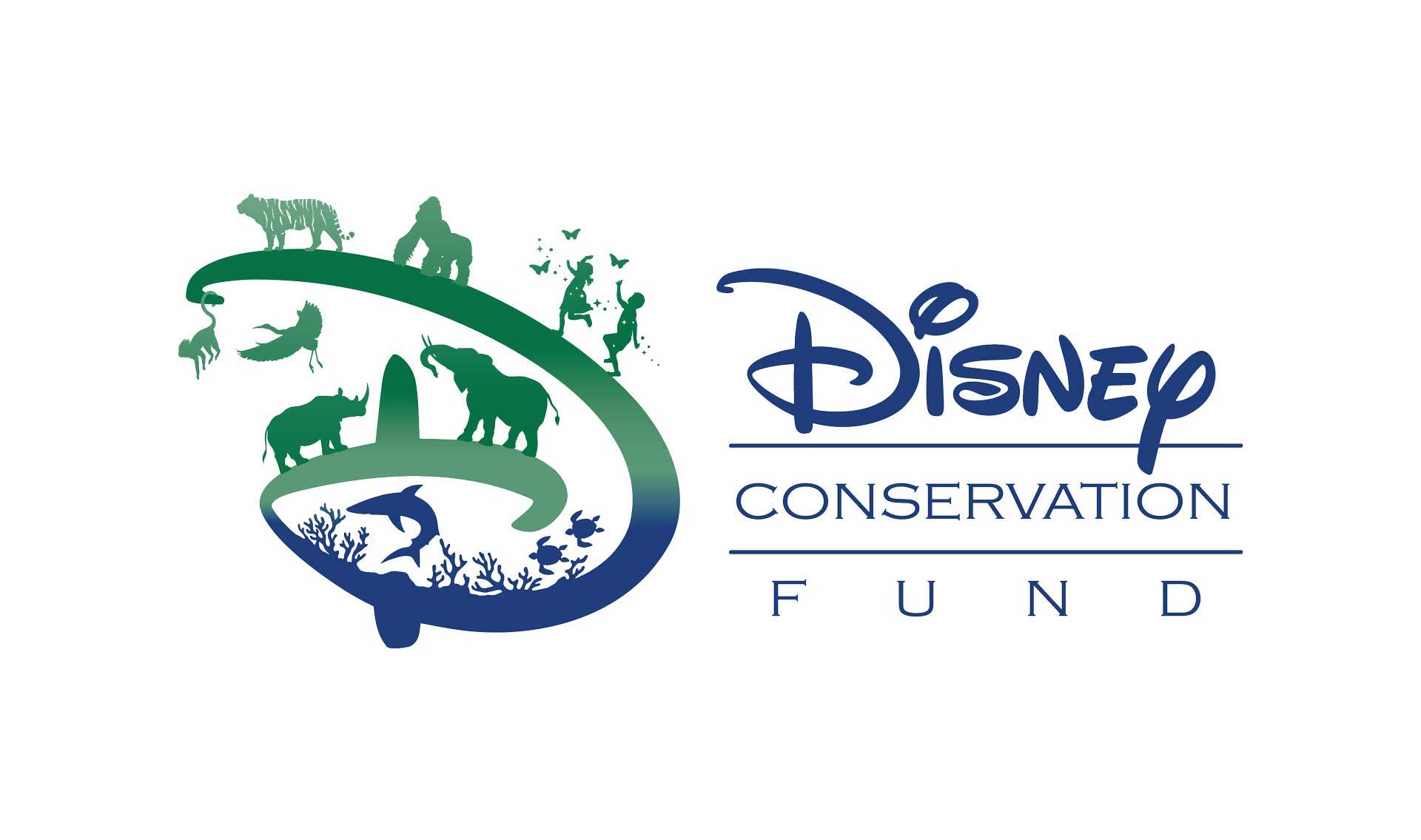 Since 1995, the Disney Conservation Fund has inspired millions of people to take action to protect the planet and directed more than $70 million to reverse the decline of wildlife in more than half the countries in the world through efforts that engage communities in conservation. The Disney Conservation Fund was inspired by Walt Disney’s conservation legacy and established on Earth Day 1995 to help protect wildlife and wild places around the world. Walt cared so much about conservation and helping to keep our earth clean, that he made "efficiency" one of the four keys, a fundamental part of Cast Member professions across the Resort. DCF has supported projects spanning across six continents, all five oceans and more than half the countries in the world, and has awarded more than $70 million in grants supporting efforts to save wildlife, inspire action and protect the planet.

“When we, Imagineers, started the development of Disney’s Animal Kingdom, we knew that we were entering a new territory of storytelling. These stories were not fantasies, but real. They were not classic tales, but ongoing epics whose conclusions are still unknown. They were not ours alone, but shared with people all around the world, who lived with and cared about the lives of wild creatures. We could not tell such stories unless we ourselves participated in the reality we were describing, contributed to the epic struggle, and shared our skill and our commitment with people around the world. Thus, we concluded that an entity like the Disney Conservation Fund was essential to our story. Without it, our own words and actions would be empty.

The story of Disney’s Animal Kingdom and the Disney Conservation Fund is not just a story that we tell. It’s a story we are living every day, every one of us. All of us on Earth share this planet with every living creature and with the systems that sustain them. For two decades now, through the actions of the Disney Conservation Fund, we’ve worked towards our dream: a dream of a future for our children in which there is still magic in the forest, the magic that comes from the countless miraculous creatures, some yet undiscovered, that share with us a tiny delicate place amidst a sea of distant stars.”— Joe Rohde, Creative Executive, Disney Imagineering

In order to drive donations to the Disney Conservation Fund, Disney parks offer a free collectible button with every donation made in-park to the fund. There are various versions of the button to collect, and they vary from each Disney property around the world. 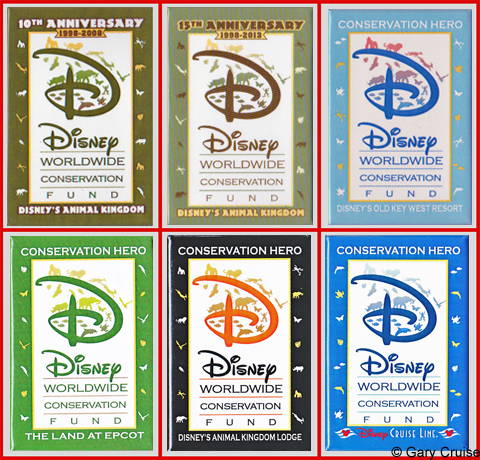 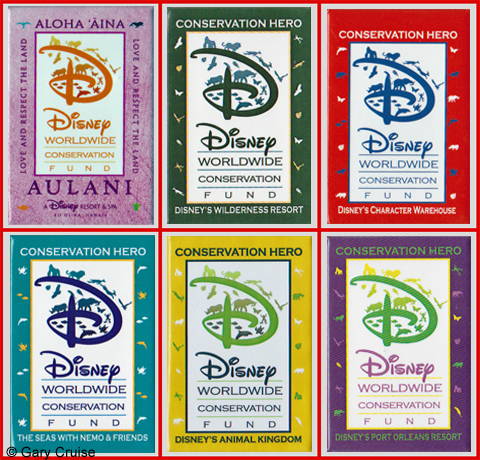 Dr.Mark Penning, Vice President of Disney Animals, Science, and Environment (@Drmarkatdisney) recently spoke about how Disney spreads the magic of nature to help preserve our planet

Finally, to honor Earth Day yesterday, Jane Goodall herself sent a video message to the Disney Wildlife Conservation fund thanking them for their support of her work over the years and congratulating them on 25 years as a foundation.

Watch this message of congratulations and hope from @JaneGoodallInst, celebrating 25 years of @DisneyConserves supporting conservationists that embody hope for the world’s wildlife. For more: https://t.co/IlUqvjnEYe #DisneyMagicofNature #DCF25 pic.twitter.com/O7GKDTIG7j

Here at the Lost Bros, we heavily endorse and support the Disney Conservation Fund. The facts speak for themselves with this one and they truly do serve as a beacon of hope for a better tomorrow. Happy Earth Day from all of us here at the Lost Bros

To donate to the Disney Conservation fund, click here.