*Due to the holidays, our current non-preorders may hit the maximum 7 business day turnaround time* The Hoop-Dee-Doo Musical Revue is BACK!

The Hoop-Dee-Doo Musical Revue is BACK!

The time for all-you-care-to-enjoy cornbread is here :) 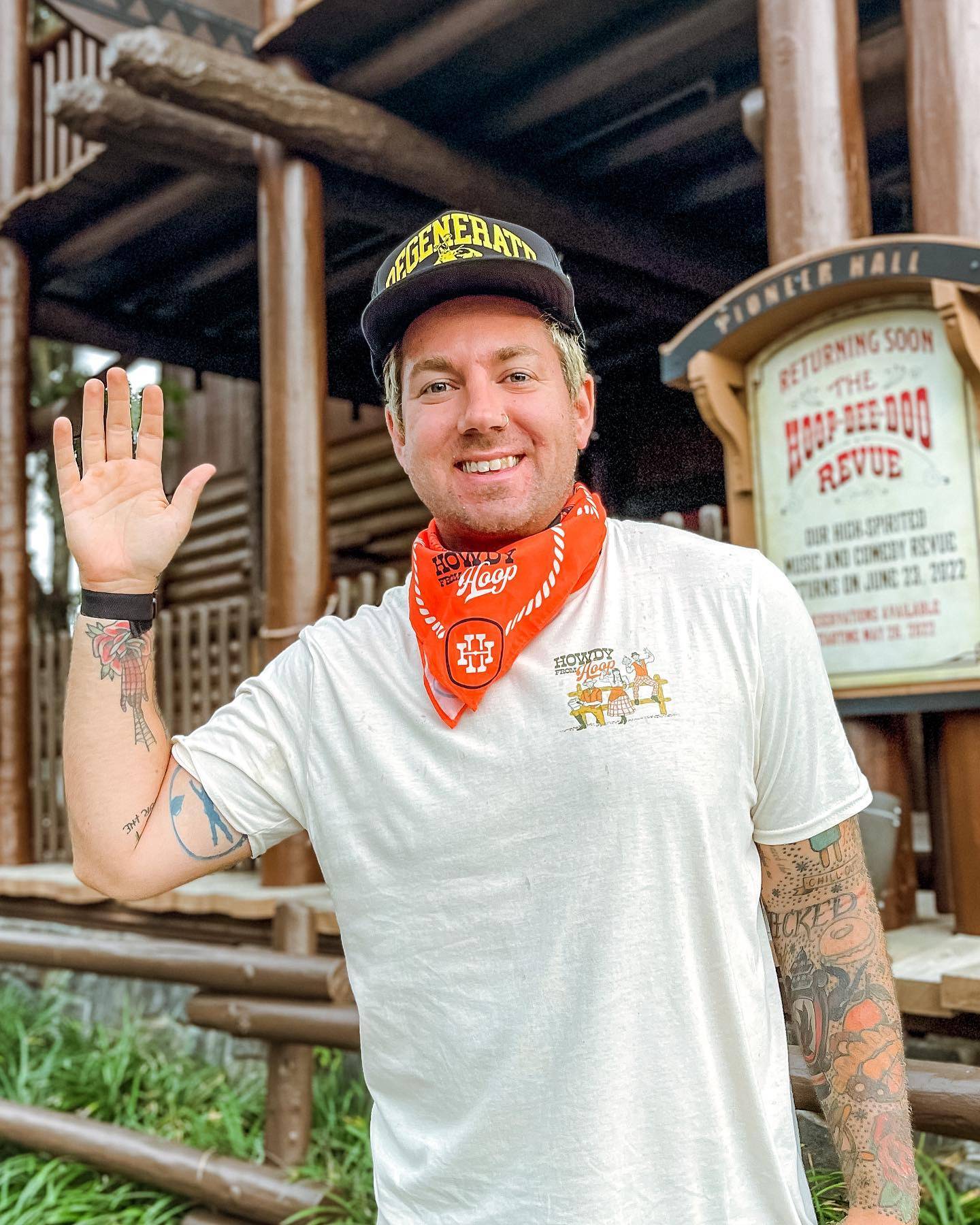 After 832 days- yes I did the math- WE’RE BACK at Fort Wilderness for Hoop Dee Doo Revue. That’s right folks, we’re drinking sangria, we’re eating corn bread, we’re doing a can-can dance in front of an audience, and we’re breaking down the return of this Walt Disney World entertainment classic.

Our very own Cody got to ring the dinner bell for his show (they grow up so fast) :,). He also got a special tour of the refurbishments going on in Pioneer Hall before showtime, so we got an up close view of the newly refreshed wood that hadn’t been touched since opening day!! 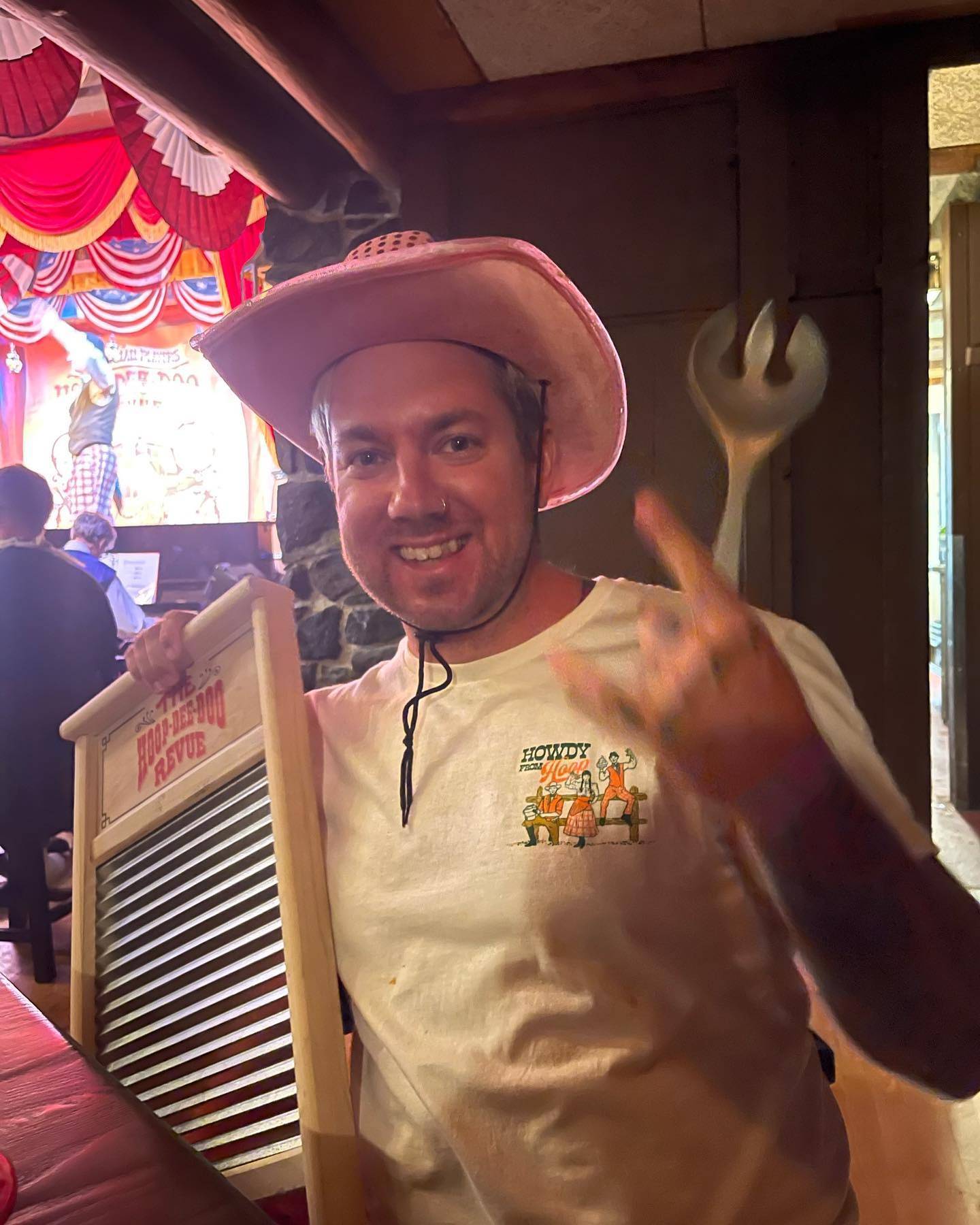 The show still follows the same format as before- with subtle updates and changes that just come with age- and we freaking loved it.

The cast in this show is really what shines for us. The interaction they have with each other and with the audience is energizing beyond everything we’ve seen come back so far. They are literally so happy to be back. We got to play some fun washboard instruments and get really involved in the performance- which is exactly what you have to do at a show like this!! Interacting is soooooo much more fun than just watching. 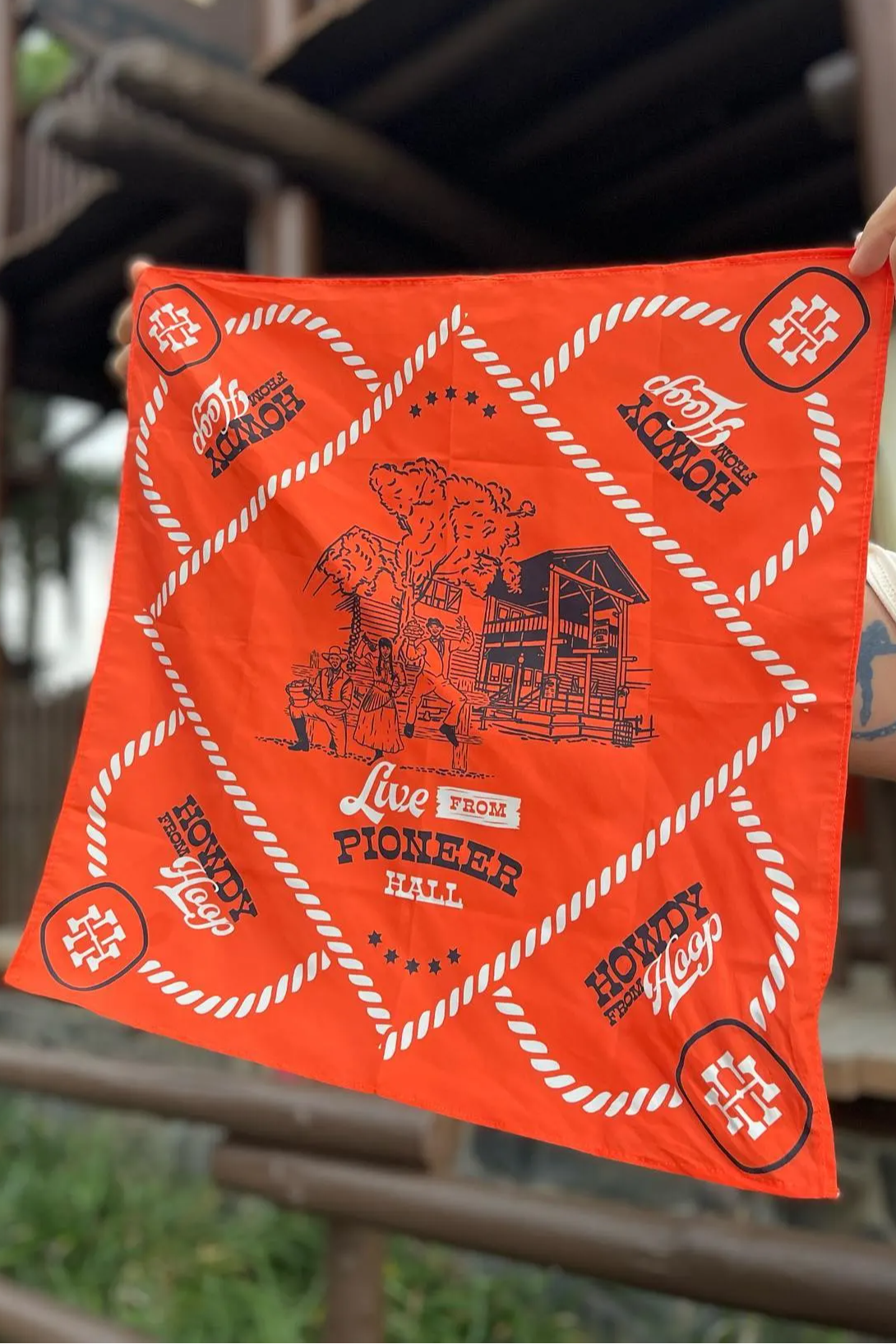 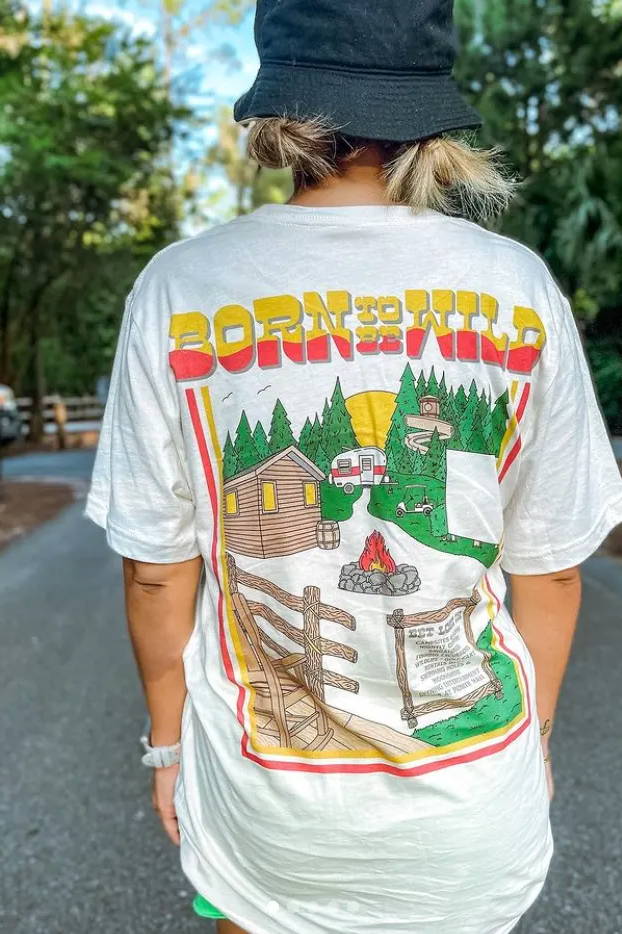 While you're here- shop our faves from our Fort Wilderness Drop! :-)

A buffet for the ages- this never ending dinner is widely regarded as one of the best on Disney Property. You’ve got Fried Chicken, Pork Ribs, Smoked Chicken, Mac and Cheese (FINALLY on the menu), Cole Slaw, Mashed Potatoes, Salad, Cornbread, and cowboy beans. Of course there is unlimited beer, wine, and sangria for those over 21 and unlimited soft drinks for everyone.

They also have signature cocktails and local craft beer for purchase. The showstopper (quite literally- they sing a whole song about it) this strawberry shortcake.

All in all, a 10 out of 10 for the Hoop Dee Doo. We’re glad she’s back and better than ever and we had so much fun covering it ALLLLLLL.

Check us out on Instagram for behind the scenes views of our whole night in a reel :)

With soooooo entertainment offerings returning to Walt Disney World, what do you want to see us do next?! We’ll cover IT ALL.